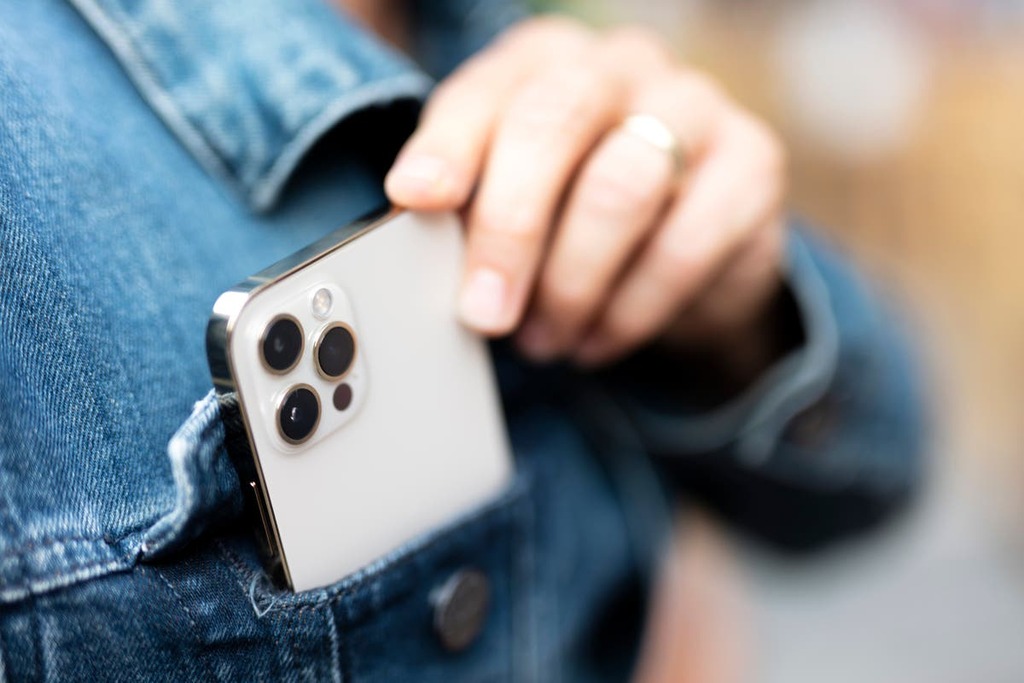 The feature, which was introduced in iOS 15 and is in beta as a part of Apple’s iCloud+ subscription, makes it harder for companies to track users’ activities online.

This is similar to a VPN – since Apple relays web traffic through Safari and then a third-party partner, as Wired explains - but Apple does not allow users to change the device’s geographic location.

Its intention is to stop network providers and websites from tracking users’ IP address and DNS records, which makes it harder for them to build profiles of users and target them online.

However, as reported by The Telegraph, companies including Vodafone, Telefonica, Orange and T-Mobile express concerns that it would block access to data that supports their network and protects users from harmful online material.

“Private relay purports to enhance users’ privacy when connecting to and browsing the internet by encrypting and redirecting traffic ... thereby cutting off other networks and servers from accessing vital network data and metadata, including those operators in charge of the connectivity”, a letter from the four operators said.

"The way private relay is implemented will have significant consequences in terms of undermining European digital sovereignty.

"Furthermore, private relay will impair others to innovate and compete in downstream digital markets and may negatively impact operators’ ability to efficiently manage telecommunication networks."

The letter was sent in August and signed by the chief executives of the respective companies.

“Customers who chose plans and features with content filtering (e.g. parent controls) do not have access to the iCloud Private Relay to allow these services to work as designed. All other customers have no restrictions”, a T-Mobile spokesperson from the United States told 9to5Mac.

The concern of the Private Relay feature, according to Nader Henein, a research vice president specializing in privacy and data protection at Gartner, is its accessibility.

While users would have to download and subscribe to a VPN, many users could simply switch it on as part of Apple’s iCloud+ service and obscure a part of the network from its operators.

“Commission services have discussed such concerns in meetings with the operators and sought preliminary clarifications from Apple”, they continued.

“The Commission will continue its engagement with the interested parties to further clarify the possible technical and legal issues underpinning the deployment of the service.”