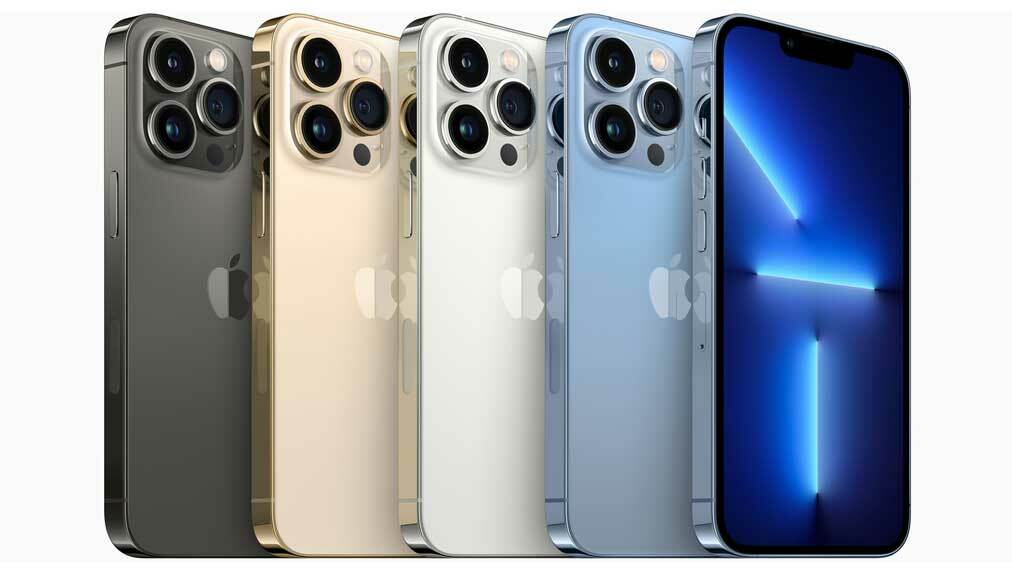 Apple's iPhone 13 unveiling underwhelmed investors, but the new handsets should be enough to keep the momentum going for the 5G upgrade cycle, analysts say. Apple stock rose on Wednesday.

The Cupertino, Calif.-based company on Tuesday introduced its second-generation 5G smartphones along with the Apple Watch Series 7 and new iPad tablets. The event was largely free of surprises because of news leaks leading up to it.

"While not a material upgrade from iPhone 12, we think the incremental features will make this a compelling product for the 900 million-plus iPhone users who didn't purchase the iPhone 12 — ensuring the iPhone cycle sustains into calendar year 2022," Evercore ISI analyst Amit Daryanani said in a note to clients. He reiterated his outperform rating on Apple stock with a price target of 180.

Monness Crespi Hardt analyst Brian White said the iPhone 13 series is compelling enough to convince many consumers to "upgrade to a faster, more powerful 5G smartphone experience." In his  note to clients, he kept his buy rating on Apple stock with a price target of 184.

Pre-orders for the new iPhones begin Friday with availability on Sept. 24.

The biggest news from event was the strong wireless carrier support for the iPhone 13, Kvaal said. AT&T, Verizon and T-Mobile are offering attractive promotional offers, he said.

Jefferies analyst Kyle McNealy said the carrier promotions are a big deal because they subsidize the purchasing of new iPhones. He maintained his buy rating on Apple stock with a price target of 175.

"Last year, Apple believed that the carrier incentives helped to improve the iPhone (sales) mix," Caso said in a note. "With more generous incentives this year, we would expect the effect to be the same or better."

Apple hasn't convinced consumers on why they "have to" buy a 5G iPhone, Long said in a note. "We are more cautious on the 5G impact, as there do not seem to be compelling applications, and coverage is still limited," he said.

Meanwhile, the Apple Watch received a significant update on Tuesday. The Series 7 wearables have 20% more display screen area than the Series 6 models. But the case sizes are only a tad larger. The new watches also have faster charging and are more durable than their predecessors. They will be available later this fall.

Not all the press speculation heading into the Apple product launch event turned out to be true. Apple did not announce new AirPods wireless earbuds or satellite communications capability for the new iPhones, as some had expected.