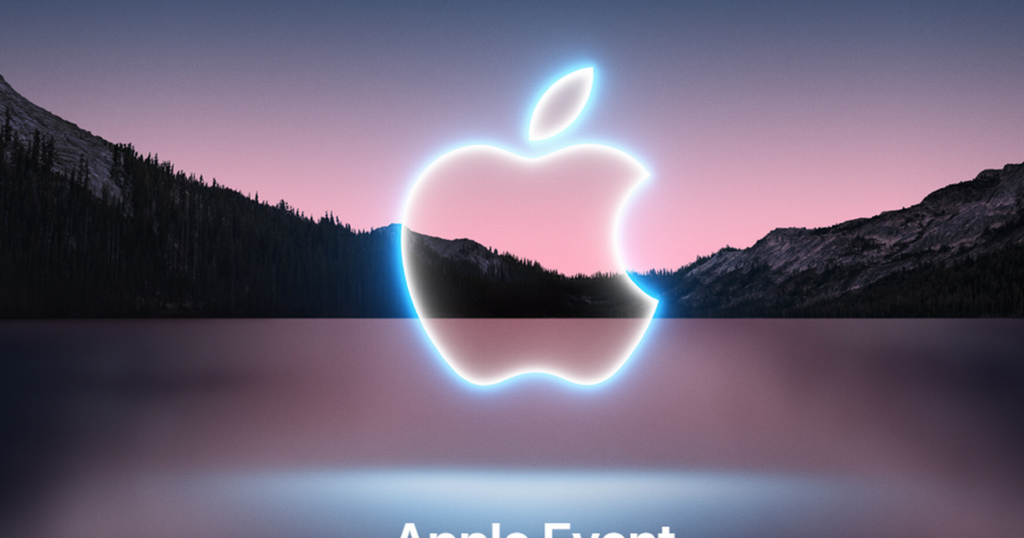 Apple is expected to unveil a line of new products next week.

The tech giant has confirmed it will be hosting a 'California Stream' on Tuesday, September 14 at 6pm GMT from their California headquarters.

The products expected to be unveiled during the live stream include a new generation of AirPods, Apple Watch, and of course, a new iPhone model lineup.

Furthermore, the new iOS 15 update is expected to roll out alongside the product announcements, bringing a ton of new features and uses for the iPhone, including updated widgets that were introduced in iOS 14 last year.

The name of the new iPhone has not yet been officially announced, with many speculating it to be called either the iPhone 13 or iPhone 12S, which would be in line with some previous iterations of the iPhone such as the iPhone X.

Similarly, the new generation of AirPods' details have been kept on the down-low, however, it's expected to sit firmly between the wireless charging AirPods and the premium AirPods Pro with a new design that will be more similar to the short stem seen on the latter model.

The new generation of Apple Watch will most likely be called the Series 7, keeping in line with the generational identity of all previous Watches, there is speculation that the Watch will have a revamped design with flatter edges and a more squared out design, similar to the revamped design of the iPhone 12 introduced last year.

Nonetheless, Apple has not confirmed any of these details and fans will have to wait until next week to see what's in store for the 2021 Apple product lineup.