By Anthony Cuthbertson and Andrew Griffin 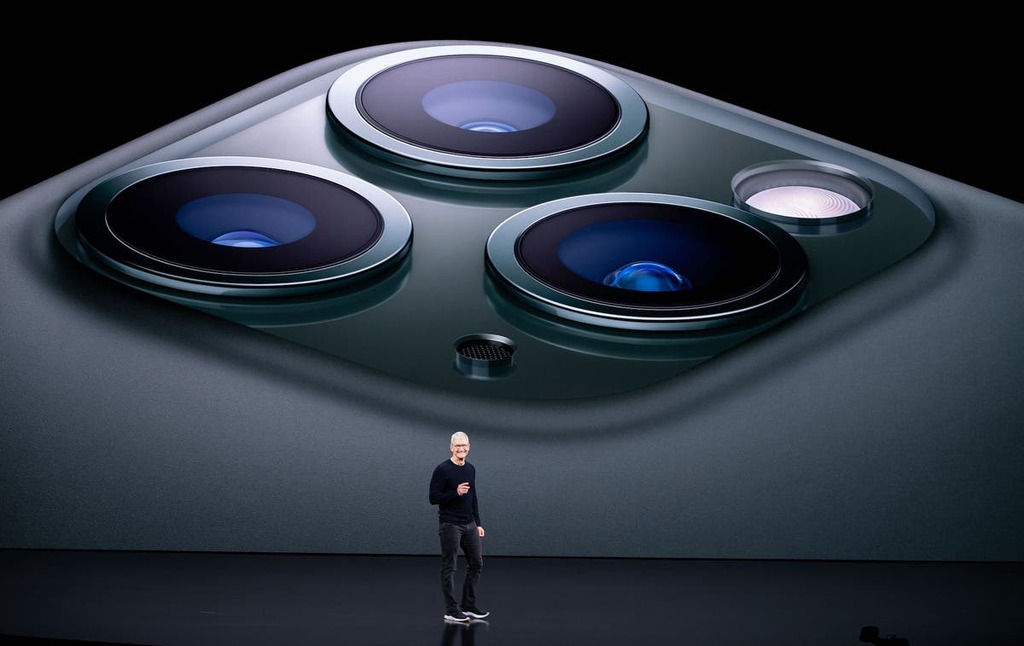 Apple has unveiled a host of new products in another of its live streamed virtual events.

The headliner of the 14 September Apple Event was without doubt the new range of iPhones – iPhone 13, iPhone 13 Mini, iPhone 13 Pro and iPhone 13 Pro Max – which Apple described as its best and most powerful handsets to date.

The new Apple Watch Series 7 was also revealed, featuring a screen that curves around the edge of the watch face, as well as a new iPad.

New updates to Apple Fitness+ and new shows for Apple TV+ were also unveiled, plus details about the new operating systems for the Apple Watch, iPad and iPhone.

Rumours suggested that the company was preparing to launch new AirPods, though these did not materialise.

The online live stream of the event can be viewed right here, as well as covered, as it happened, in our live blog below.