Apple AR Glasses: How Big Is The Business Opportunity? 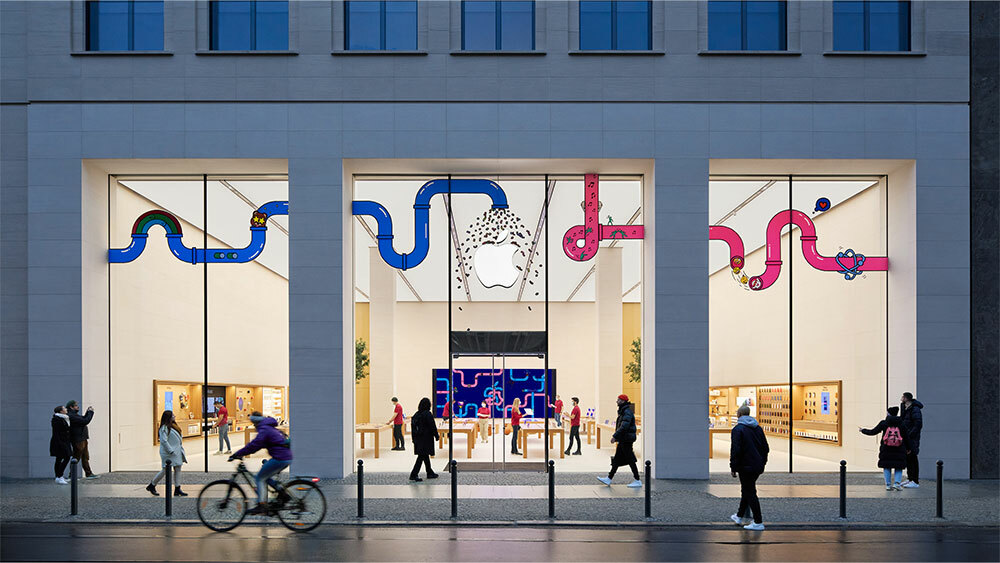 With speculation rising that Apple could announce a headset for virtual reality or augmented reality this year, one Wall Street analyst has decided to size the business opportunity for the company. After all, the headset could be a driver of Apple stock in 2022, he said.

In a note to clients Thursday, Evercore ISI analyst Ami Daryanani said he expects Apple to introduce its first computer headset later this year. The Cupertino, Calif.-based consumer electronics giant has been working on a headset for more than four years, he said.

"We expect the hype into a formal launch in late 2022 to serve as a catalyst to the stock price," Daryanani said.

An AR/VR device would enable Apple to extend its iOS platform and App Store from the iPhone to a brand-new market, he said.

In a base case scenario, Apple's headset would have a comparable trajectory to the Apple Watch, Daryanani said. As such, it would contribute $18.1 billion in sales and 19 cents in earnings per share in its fifth year on the market, he said. That would be about 4% to 5% of estimated sales and earnings.

In a bullish scenario, the headset would follow the adoption trend of the AirPods wireless earbuds. That means it would generate $38 billion in sales and 41 cents in per-share earnings at scale, he said. In that case, it would account for about 8% of sales and earnings.

Daryanani rates Apple stock as outperform, or buy. He also raised his target price to 210 from 200.

Two Apple Headsets In The Works

Apple reportedly is working on two headsets. The first is a virtual-reality headset for playing games and watching videos. The second is a lightweight pair of augmented-reality glasses.

Virtual reality immerses the headset wearer in a digital world with surround video and audio. Augmented reality overlays digital images and information onto the real-world view.

The Apple VR headset is likely to arrive first, with an announcement in late 2022 and release in early 2023, Daryanani said.

The augmented-reality glasses, known as Apple Glass, reportedly would follow in 2023 or 2024 at the earliest.

In the computer headset market of virtual and augmented reality, Apple would compete with Microsoft, Facebook parent Meta Platforms and Alphabet's Google. Other rivals include Sony, HTC and Lenovo.

In intraday trading on Jan. 3, Apple stock briefly hit a market value of $3 trillion when its shares reached 182.86. Apple was the first company to reach the milestone of a $3 trillion market cap. On Jan. 4, Apple stock hit an all-time high of 182.94 before retreating.

The next potential catalyst for Apple stock is the company's December-quarter earnings report, set for Jan. 27.