Appearing stressed out could have one paradoxical effect on others

By Jamie Whitehouse, and ,The Conversation
Behavior

Humans behave in strange ways. We readily reveal our inner feelings during moments of weakness, which doesn’t seem like the smart thing to do.

Just by observing someone’s behavior, we can tell when they are in pain, frustrated or upset. Surely the best strategy is to try and conceal weakness? Why run the risk of being taken advantage of?

Many other animals rarely show visible behavior changes when they are struggling. Vets and animal carers have to rely on cues such as changes in blood pressure, heart rate, or hormone levels to get an idea of pain or stress. But could there be an advantage to broadcasting your vulnerability?

Our research (funded by the ERC) investigates the reasons we communicate using our bodies, faces, and hands. We found these signals play a key role in how we build and maintain social networks. Specifically, our experiment showed the more stressed you seem, the more others find you likable.

We’ve long understood the experience of stress and behavior is linked. When someone is stressed, they are more likely to show what we call self-directed behavior. We touch our faces, bite our nails, fumble with objects, and play with our hair. Very similar forms of stress behavior are well documented in monkeys and apes, which adds to the evidence they emerged over evolutionary time from a common ancestor.

However, the way others see these stress-related behaviors has been a mystery to researchers. Do people even notice these behaviors in others? Can we detect when others are feeling stressed? How does that change our impression of them?

To investigate, we needed to induce mild stress in volunteers to study their behavior. They had three minutes to prepare for a presentation and mock job interview, followed immediately by a challenging maths test.

It won’t shock you to learn most participants became stressed.

We showed footage of these stressed volunteers to a new group of people, who rated their behavior on sliding scales such as “How stressed is this person?” The results told us what people looked like when they were stressed and what people thought of them.

It’s also worth noting that these were not subtle signals detectable only by close friends, as we asked complete strangers to make judgments about our participants.

New findings — The fact that other people can so clearly detect when we’re stressed is evidence these behaviors function like other types of non-verbal communication (such as facial expressions, and gestures) — a fact that has been unsupported until now. This is the first study that found a demonstrable link between stress behavior and stress perception.

The fact that those judged as more stressed were also considered the most likable people could explain why we produce these signals of weakness in the first place (and why they evolved). People’s first impressions of “stress signallers” are not negative, but in fact very positive. We expect people to take advantage of weakness but showing your vulnerable side encourages support and social bonding.

We are a highly cooperative species, more so than any other animal, and we are attracted to those who are honest about their intentions and state of mind. There is nothing more honest than communicating when you are weak.

Other research shows stress may be a good thing and should be embraced. Our brains evolved to tackle challenges in the environment, and mild stress gives a healthy challenge to keep your mind stimulated.

Stress communication is telling a similar story. Show your feelings, good or bad. Don’t try too hard to conceal your stress levels during that big presentation or interview. Communicating honestly and naturally through your behavior may in fact leave a positive impression on others.

This article was originally published on The Conversation by Jamie Whitehouse at Nottingham Trent University. Read the original article here. 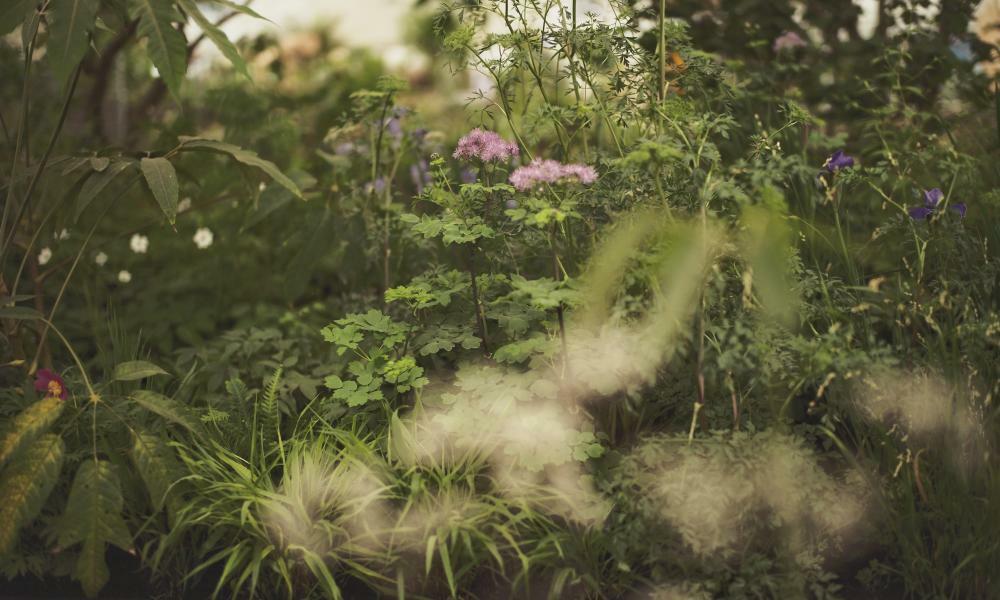 The Guardian - UK
One subscription that gives you access to news from hundreds of sites
Monkeypox: What we know about rare virus as more cases confirmed around globe

The Independent UK
Monkeypox: What we know about rare virus as more cases confirmed around globe

Tropical disease also detected in US, Spain and Portugal this month