Antonio Conte has hit out at Mikel Arteta for "complaining a lot" as the Arsenal boss felt several decisions went against his side in the North London derby.

Tottenham dealt a huge blow to the Gunners' top four chances as they closed the gap on their rivals to a single point with a 3-0 victory on Thursday night.

Arsenal only had themselves to blame after conceding a penalty in the first half, which Harry Kane converted before Rob Holding was sent off, receiving a second yellow, for elbowing Son in the face.

It was clear that Arteta believed both decisions were wrong but the Spaniard refused to talk about the incidents in his post-match interview as he channelled his inner Jose Mourinho.

He said: "If I say what I think I am suspended for six months. I am allowed to give my interpretation of what I thought, but I do not like to lie. I cannot say what I think, I will be suspended. I am so proud of my players. Ask the referee to come here and explain his decisions. That's his decision. Such a beautiful game was destroyed here.

"The decision is made. I cannot change it. The referee has to make the decision and react in football."

Conte hailed the job that Arteta has done a lot at Arsenal but took aim at the manager for "complaining a lot" advising him that he needs to cut it out as he reckons the decision to send Holding off was clear as day.

"The red card was clear. If you remember I said nothing after Liverpool with Fabinho. If you accept my advice, this is good. Otherwise, I don't care."

Conte didn't want to get too carried away with Spurs' dominant win on derby day as he targets the two games left of the season that will hopefully secure a top-four finish - if Arsenal slip up.

He added: "We need to recover very well because we will play on Sunday against a team that has beaten us. I was very clear with my players - to enjoy and celebrate in the right way but at the same time think about Sunday as otherwise, this win will not be important.

"Our fans, they are going to play an important role on Sunday. We need to be together. We are very close to reaching an important target for us. There are no easy games for us." 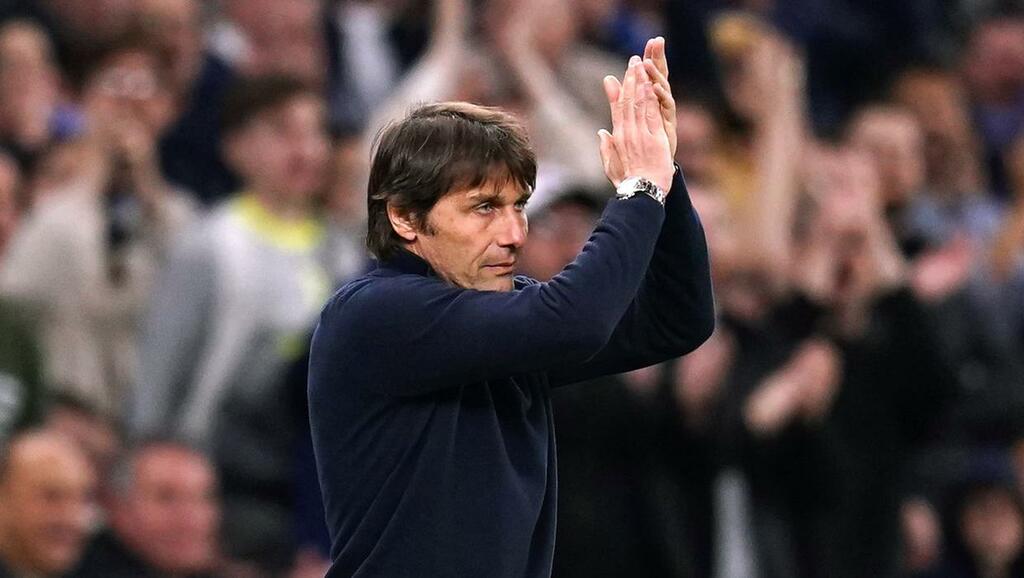