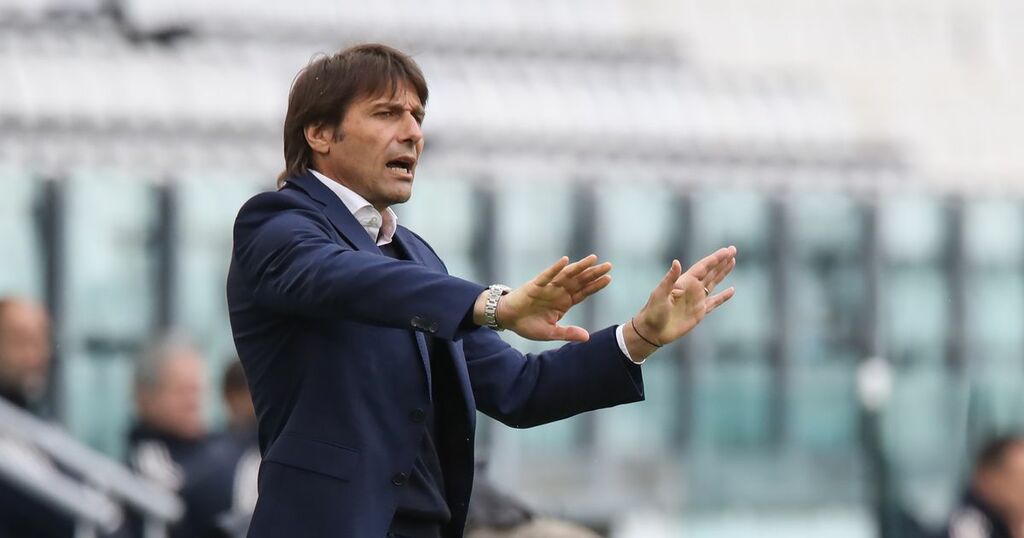 Antonio Conte believes AC Milan will be optimistic ahead of their opening Champions League clash with Liverpool.

In their first-ever trip to Anfield, having only previously met twice in Champions League finals, Milan are set to face a tough test against Jurgen Klopp’s more experienced Reds.

Having finished 2nd in Serie A last season, Stefano Piol’s side are embarking on their first Champions League campaign since the 2013/14 campaign. While Liverpool reached back-to-back finals between 2018 and 2019, eventually lifting the trophy for a sixth time against Tottenham Hotspur.

However former Chelsea boss Antonio Conte believes Milan will arrive on Merseyside in high spirits, having won their opening three league games of the season.

READ MORE: Takumi Minamino has a new role to play for Liverpool against AC Milan

“It will be a good match and a good test”, he reportedly told Sky Italia .

“The Milan fans must be confident, Milan are doing well. They must be optimistic and positive.”

Despite having led their rivals Inter to the league title last season, Conte was complimentary of the Rossoneri’s prospects.

The ex-Italy manager will be familiar with the challenge posed by travelling to Anfield, having drawn both games played there while he was Chelsea boss.

It promises to be a different task for Milan on Wednesday night, however, with the Reds playing a European tie under the lights in front of a capacity crowd for the first time in 18 months.