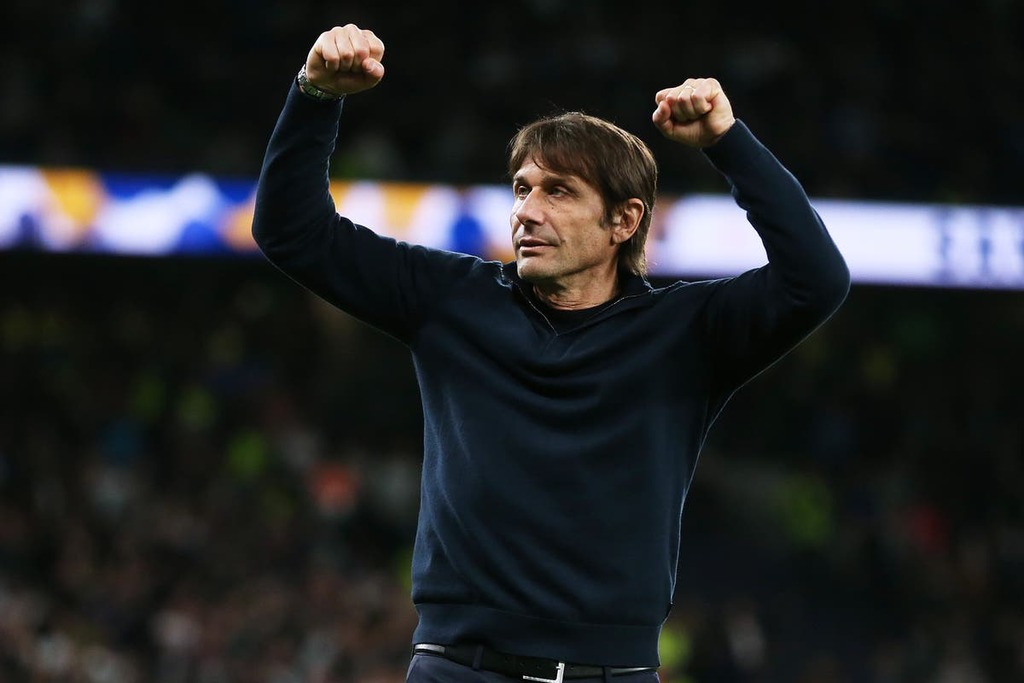 Leeds Live
One subscription that gives you access to news from hundreds of sites
Conte's plea to Spurs fans, his Arteta criticism and what he said to Ben Davies at half-time 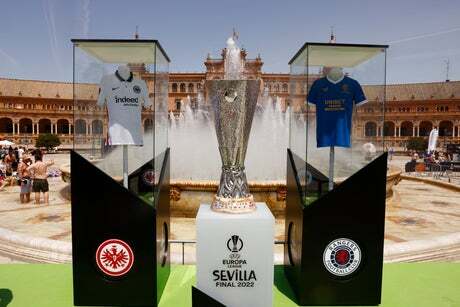 Newcastle Herald
From analysis to good news, read the world’s best news in one place
What’s Next for Sasha Banks and Naomi After Their Walkout?

They’re too talented to cut, but walking out usually carries negative consequences.

Antonio Conte insisted he was “100 per cent and more” committed to Tottenham after Thursday night’s north London derby win, as he called for the whole club to come together again for Sunday’s “sporting war” against Burnley.

Spurs moved to within a point of fourth-placed Arsenal with two games to play following their biggest derby win in the Premier League era.

Harry Kane’s double and Heung-min Son’s 21st goal of the season saw Spurs brush aside 10-man Arsenal 3-0 in a deafening atmosphere at the Tottenham Hotspur Stadium.

Afterwards, a bullish Conte took aim at his opposite number Mikel Arteta, advising him to “stop complaining and focus on his team”, after the Arsenal boss appeared furious at refereeing decisions.

Spurs went ahead from the penalty spot, when Cedric Soares was penalised for a foul on Son, and Rob Holding was shown two yellow cards in quick succession for fouls on the South Korean.

Conte has consistently refused to commit to Spurs beyond the end of this season, hinting that he will only remain in the job for the final year of his contract if the club agrees to match his “vision” of spending big money on “important players” this summer.

But asked last night if he was starting to build a connection with Tottenham, he said: “From the moment I came to the club — and in every club I worked in in the past — I go totally with my heart, mind and head. Totally. One hundred per cent and more.

“This is my characteristic. I’m a passionate person, I think I showed this passion. I like to go totally into the club where I work. I know that only in this way I’m able to give everything and to recieve everything from my players, my club and the fans.

Spurs will leapfrog Arsenal into the top four and pile the pressure on their neighbours if they beat the Clarets at home on Sunday, with the Gunners not playing until Monday night at Newcastle.

I read that it only took two months for Tottenham to make Conte crazy!

“On Sunday, we have to win,” Conte added. “I ask to our fans to recreate [the derby] atmosphere because it was amazing. The fans scored one goal. We scored two and one for our fans. It’ll be important on Sunday to stay together and create again this atmosphere, because it won’t be easy. It’ll be a sporting war.”

Spurs’ last meeting with Burnley ended in a 1-0 defeat at Turf Moor, prompting a furious post-match rant from Conte, who suggested he may not be the right man for the job and called for urgent talks with chairman Daniel Levy over his future.

The result has proven a turning point, with Spurs winning eight of their 12 league games since, and an exuberant Conte, who last night gave his most memorable post-match performance since Turf Moor, revealed his “risk” had paid off.

“It made me very, very angry,” Conte said. “I think it was a good step for my players, for the club, to understand what I wanted.

“There are moments that if you want to change the situation, sometimes you have to go strong. I understand very well that I took a risk, because a lot of people didn’t understand [my comments]. I read that it only took two months for Tottenham to make Conte crazy!

“Sometimes coaches have a strategy: the stick or the carrot. At the time, all the environment needed the stick. Myself was the first person, because I hit myself — and then the others.

“The first to take the blame has to be the manager. The manager has to address the situation. I thought it was right to go strong to try to change the situation.

“At the time, in my opinion, no one could think that with two games to go, Tottenham could be fighting for the Champions League.

“Now we are there — and from that step we improved a lot.

“There are moments when everyone has to take responsibility — the manager is the first, then the players, the club and all the employees of Tottenham, because we win and we lose together.”

Antonio ConteTottenhamSpursBurnleyArsenalHeungmin Son
Sign up to read this article

Leeds Live
One subscription that gives you access to news from hundreds of sites
Conte's plea to Spurs fans, his Arteta criticism and what he said to Ben Davies at half-time