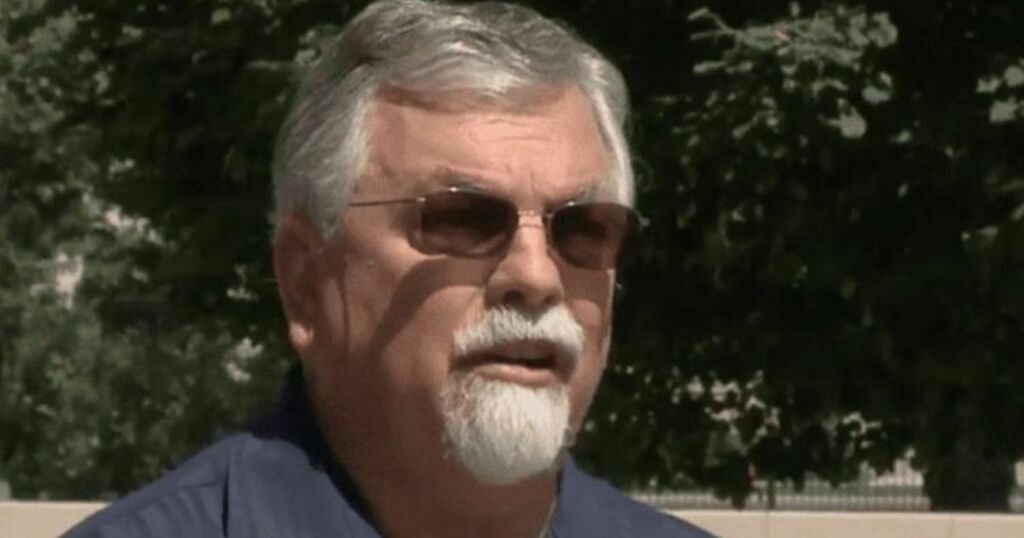 A right-wing radio host who called himself a “religious fanatic” and told people not to have the Covid vaccine has died with the virus.

Bob Enyart, 62, was a Dever Bible Church pastor in the United States and claimed pro-lifers should refuse the Covid vaccine as he claimed it was tested on aborted babies.

Enyart had told listeners to his radio show to not take the vaccine to “further increase social tension and put pressure on the child killers.”

He was a spokesman for the American Right to Life organisation which has stood against abortion for 28 years.

The Enyarts also campaigned against the use of wearing masks and social distancing.

Denver Bible Church sued the authorities over Covid restrictions which led to the temporary pausing of rules over mask wearing and social distancing at church.

Enyart said at the time that he was "thankful" over the decision and claimed that social distancing was the "government interfering."

In August their son Dominic revealed that both his parents had Covid and there is no news on the health state of his mum Cheryl.

Two weeks ago the Denver Bible Church had said that the couple were improving.

“Pastor Bob and Cheryl are in … good hands and improving daily,” the church stated.

"We anticipate and pray for a full recovery. We both grieve and rejoice together during this challenging time.”

But in a Facebook post on Monday, Enyart’s co-host, Fred Williams, said: “It comes with an extremely heavy heart that my close friend and co-host of Real Science Radio has lost his battle with Covid.

He added: “Heaven’s gain has left an enormous hole here on earth.”

It comes as US officials prepare to roll out Covid-19 booster shots as the highly contagious Delta variant continues to spread.

Sixty-three percent of eligible people in the US are fully vaccinated but the Delta variant has caused a surge in the
deadly disease among the unvaccinated.