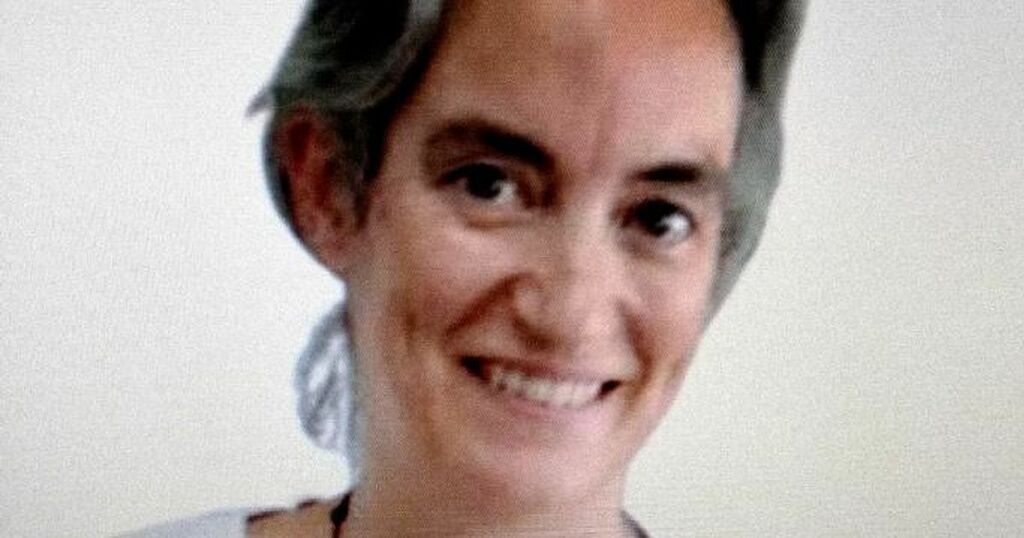 An anti-vaxxer mum who allegedly went on the run with her two kids so their dad could not get them vaccinated against Covid-19 has been arrested, it is reported.

Cristina Mariscal Copano, 46, wanted sole custody of Diego and Hugo Kau Mariscal, aged 14 and 12 respectively, because she did not want her ex-husband to get them jabbed, local news outlets report.

But after a court took dad David Kau's side in the dispute the Spanish teacher wrote to him on November 4, telling him she would no longer take their children to school or honour their joint custody agreement, it is reported.

Then on December 16, David reported the mum for abduction, to the police in the southern Spanish town of Mairena del Aljarafe.

Mariscal Copano handed herself into police and has been released on charges, according to local news outlets.

A restraining order has since been imposed by a court stating she can't contact her sons, YahooNews reports.

The couple's two sons have since been picked up by their dad. During their two-month absence he was unable to speak to them and did not know where they were.

Mariscal Copano's lawyer, Borja Gomez Martinez-Fresneda, told local reporters the boys are well and "any mother would do the same because it is not correct to experiment with children with a vaccine".

Gomez also claimed vaccines against Covid-19 have "serious side effects" and their mother had taken the youngsters away to "protect" them.

Health experts have repeatedly said that the benefits of the vaccine far outweigh the risks and like all vaccines and medicine, the Covid-19 jab can on rare occassions cause side effects, although most are mild and go away within a few days.

The lawyer has claimed that the mum has committed no crime, as "there is just cause" to have taken the youngsters away.

If Mariscal Copano is found guilty of abducting her own children, under Spanish law, she could face two to four years behind bars and lose custody of them for four to 10 years.

Earlier this month it was reported how authorities were attempting to located the youngsters in the city of Jerez de la Frontera, where the mum's new partner lived, or in the town of Tomares, where the mum stays.

At the time Copano's lawyer suggested that if the dad agreed not to vaccinate the youngsters, the mum would return with the kids.