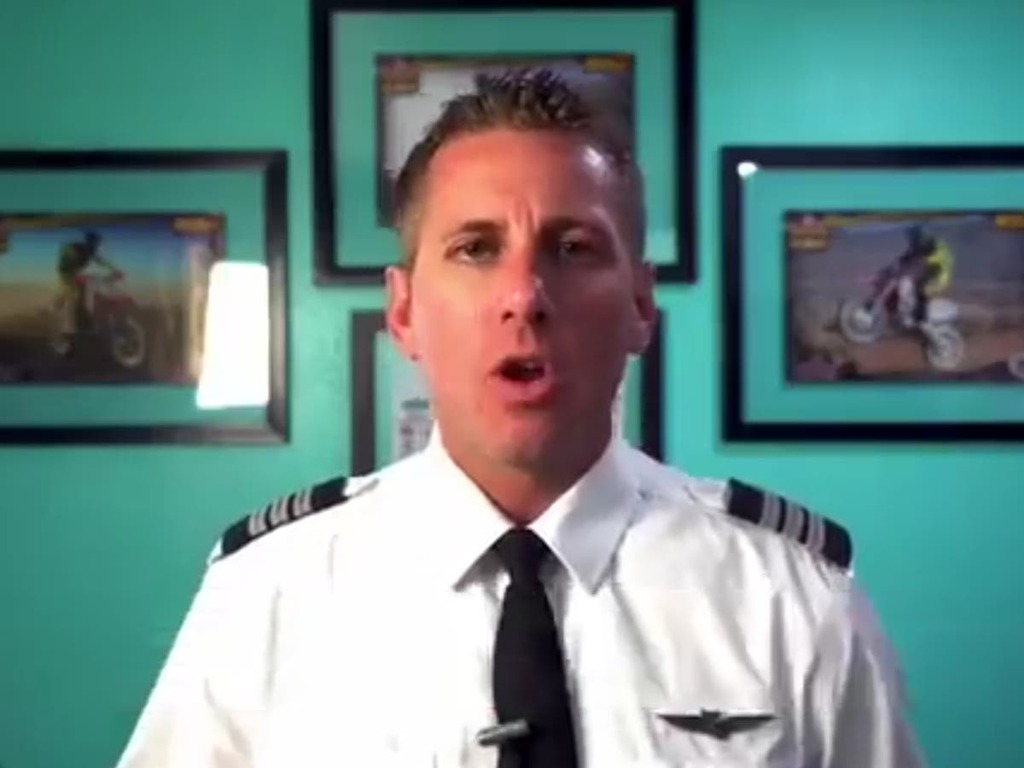 A pilot with a social media following for his anti-vaccine views has gone viral for attacking his airline’s mandate on employees getting the coronavirus shot.

In a TikTok video widely shared by far-right commentators on Monday, the pilot ridiculed those who meet their employer’s requirements for being vaccinated against Covid.

Identified as Shawn Andrew Walker, the pilot said that his employer was forcing him to chose “between putting food on the table for my family and my freedom of choice”.

It was unclear what airline he was employed by, although he is seen wearing an American Airlines lanyard in another TikTok.

Mr Walker is thought to be among hundreds of airline pilots and employees who are refusing to met vaccination requirements in the face of Covid.

He said he was being striped of his “freedoms”, and that this was “not a choice but an ultimatum”.

“Whether you believe vaccination is the right thing to do or not,” Mr Walker said, “the situation goes far beyond health.”

“RT TO STAND WITH THE PILOTS! THIS is the America I know,” wrote Ms Owens, a conservative commentator.

“This is the single bravest thing I have seen in years. God bless these Pilots. The heroes we need right now,” wrote Mr Johnson, a chief officer for Turning Point USA.

The American right has accused President Joe Biden of removing people’s “freedoms” by requiring all federal employees and contractors to be vaccinated against Covid to continue their employment.

Many large firms have also announced mandates of their own, with Mr Biden working on a law that will force employers with more than 100 workers to ask them for proof of vaccination.

United Airlines, meanwhile, said it had fired more than 200 employees who refused to meet its vaccination requirement.

Vaccines are safe and effective, and according to the US Centers for Disease Control and Prevention (CDC), more than 403 million jabs have been administered in the country alone.

American Airlines referred The Independent to a statement from the airline’s CEO Doug Parker and president Robert Isom on 1 October, which told employees that i”t is clear that team members who choose to remain unvaccinated will not be able to work at American Airlines”, citing the fact that many are classed as government contractors.

“We have consistently advocated that all American Airlines team members — and all eligible individuals around the world — should get vaccinated, and we appreciate the tens of thousands of team members who did so during our incentive program. For those colleagues who did not, we realise this federal mandate may be difficult, but it is what is required of our company, and we will comply,“ the statement added.

American Airlines said it has set a deadline of 24 November for all employees to be vaccinated.