Just days after the earth saw its warmest January on record, Antarctica has broken its warmest temperature ever recorded. A reading of 18.3C was taken at Esperanza Base along Antarctica's Trinity Peninsula on Thursday, making it the ordinarily frigid contingent's highest measured temperature in history.

The Argentine research base is on the northern tip of the Antarctic peninsula. Randy Cerveny, who tracks extremes for the World Meteorological Organisation, calls Thursday's reading a "likely record," although the mark will still have to be officially reviewed and certified.

READ MORE:
• What will Auckland's 2050 climate feel like?
• 'We will not win': Airline boss's grim warning about climate change
• Climate changed: December our 35th straight month of higher temps
• Australia, your country is burning – dangerous climate change is here with you now

The Antarctic peninsula, on which Thursday's anomaly was recorded, is one of the fastest-warming regions in the world. In just the past 50 years, temperatures have surged a staggering 3C in response to earth's swiftly warming climate. Around 87 per cent of glaciers along the peninsula's west coast have retreated in that time, the majority doing so at an accelerated pace since 2008.

The WMO notes that cracks in the Pine Island Glacier "have been growing rapidly" in the past several days according to satellite imagery.

The recent spate of warmth owes to a ridge of high pressure that has lingered over the region for several days. High-pressure systems feature sinking air, which favors milder temperatures.

This effect was amplified on a local level due to a "foehn" wind, characterised by air sweeping down a mountain that begins compressing as air pressures rise near the Earth's surface. That causes additional warming.

Moreover, a look at simulated atmospheric profiles around the time it hit the record indicated warmer air aloft than at the surface - meaning any air that mixed down to ground level could have had an additional leg up in warming.

It's been a monumental year for climate extremes, and we're only on day 38 of 2020. January was the warmest on record globally according to atmospheric monitoring group Copernicus, with records shattered in Europe and Asia.

"[This record] doesn't come as any surprise," wrote Eric Steig, a glaciologist studying climate change at the University of Washington. "Although there is decade-to-decade variability, the underlying trend across most of the continent is warming."

He says this record will likely broken again in the not-so-distant future.

"That warming has been particularly fast on the Antarctic Peninsula - where Esperanza is - in summer (the season [they're] now in). So we can expect these sorts of records to be set again and again, even if they aren't set every single year."

Additional extreme warmth is likely in the Antarctic Peninsula in the coming days. 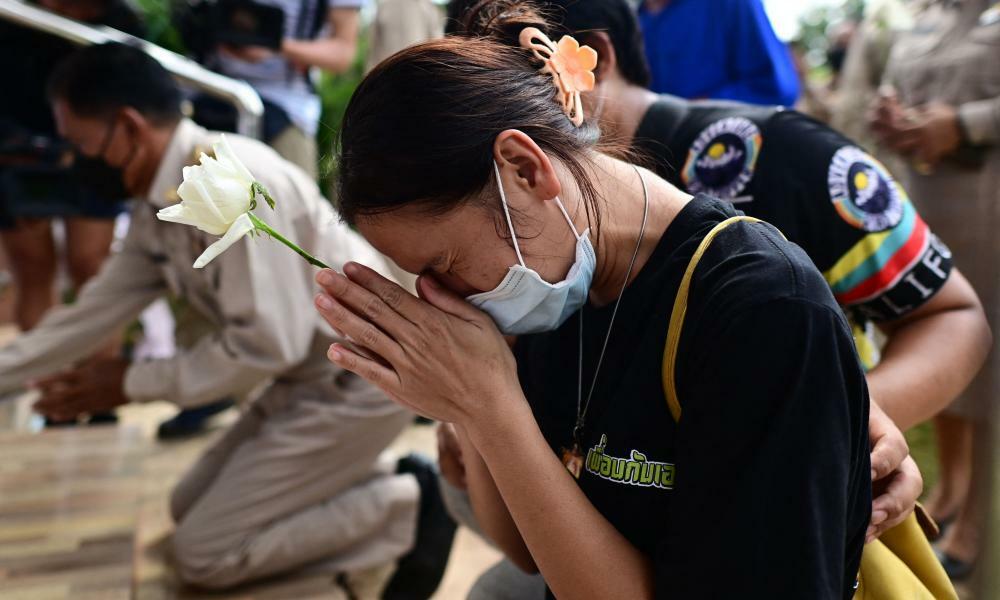 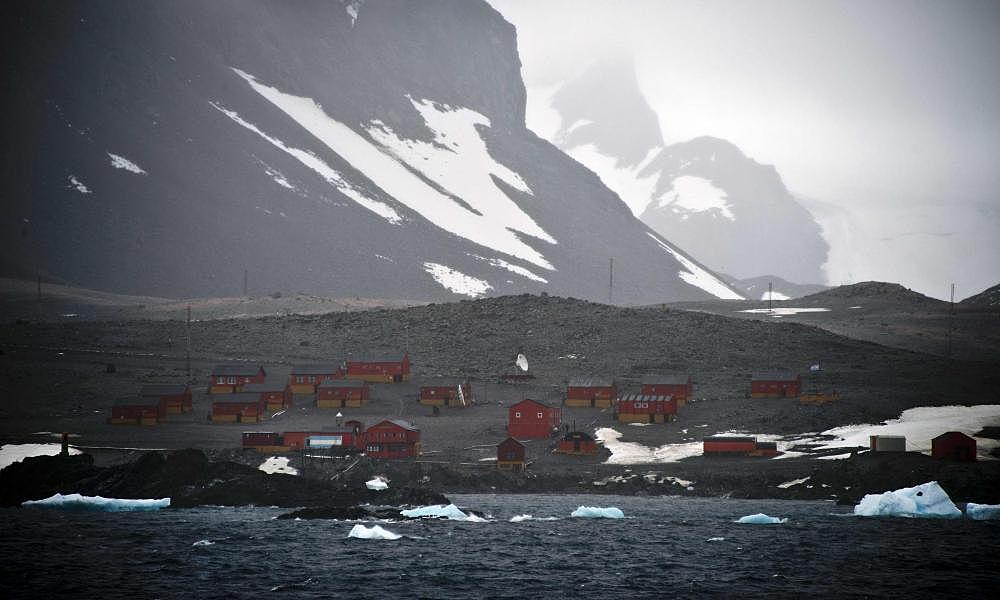 The Guardian - AU
From analysis to the latest developments in health, read the most diverse news in one place.
Antarctica hits record temperature of 18.3C as glaciers melt in climate crisis

Evening Standard
One place to find news on any topic, from hundreds of sites.
Global warming to blame for hottest day in Argentine Antarctica

Politico
​​Biden pardons marijuana offenses, calls for review of federal law
The president will also be urging governors to do the same for cases regarding state offenses of civil possession of…
Our picks