Would you have ever thought there'd be a day where Antartica is warmer than New York City? It's no joke. Yesterday, temperatures in NYC maxed out at a balmy 39 degrees. Meanwhile, Antartica hit 65 degrees, its hottest temperature ever recorded, and it's likely that the record will be broken again soon.

The readings came from Esperanza Base, an Argentine research center. The base is located along the Trinity Peninsula which is at the northernmost part of Antartica. Because of that, you'll typically see warmer temperatures there than if you were to venture deeper inland.

Even with that in mind, this is a high temperature. Although the temperature still needs to be reviewed and certified, the World Meteorological Organization says it's a likely record. The previous high for the same location was 63.5 degrees recorded back in March 2015.

"[This record] doesn't come as any surprise," Eric Steig, a glaciologist at the University of Washington, told the Washington Post. "Although there is decade-to-decade variability, the underlying trend across most of the continent is warming."

Overall, the Antarctic Peninsula is among the fastest warming regions on the planet. And that constant warming has led to a retreat of glaciers along the peninsula's west coast. In the last 50 years, 87 percent of glaciers that have retreated, WMO reported, with most showing an acceleration within the last 12 years.

Outside of the peninsula, Antartica as a whole is feeling the effects of climate change. In December 2019, evidence suggested that the continent saw a massive ice melt on Christmas Eve. Now, ice melting isn't uncommon and not an issue by itself, but the levels are climbing well above average. You can see similar issues in Greenland where its glacier melts are being caused by warmer water and warmer air.

Record-breaking temperatures aren't just limited to Antartica, though. Across the globe, rising temperatures are smashing records left and right. The entire 2010s were the hottest decade on record and that trend continued with January 2020 the warmest January ever recorded.

In 2019 alone, the U.S. broke over 100,000 records, including temperature, precipitation, and snowfall records. Continuing with the trend, this likely won't be the last time that record-breaking temps come out of the Antarctic Peninsula.

"That warming has been particularly fast on the Antarctic Peninsula — where Esperanza is — in summer (the season [they're] now in)," Steig told the Post. "So we can expect these sorts of records to be set again and again, even if they aren't set every single year." 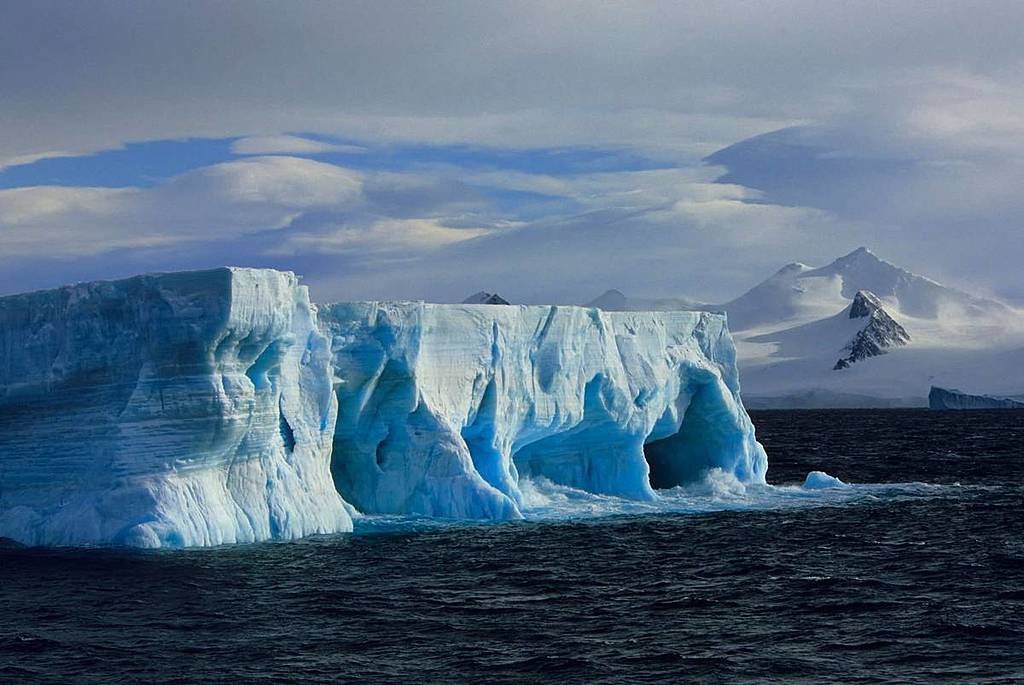 The New Zealand Herald
One subscription that gives you access to news from hundreds of sites
Climate change: Antarctica experiences record-high temperature of more than 18C

Daily Mirror
Antarctica logs hottest temperature on record with a reading of 18.3C

A new record set so soon after the previous record of 17.5C in March 2015 is a sign warming in…