Another Whistleblower Steps Forward To Accuse Facebook Of Abuses 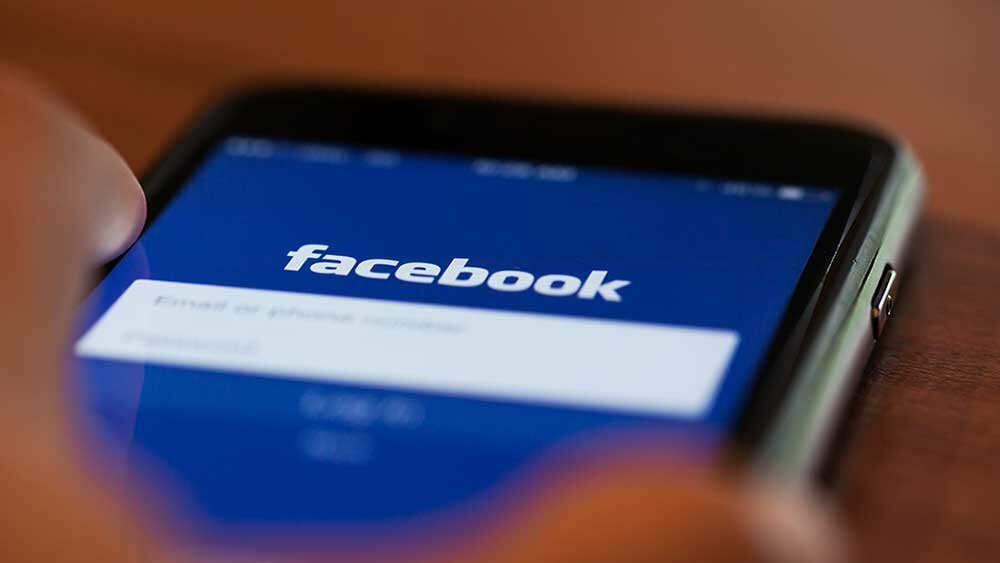 With the heat already on Facebook after damaging testimony by whistleblower Frances Haugen last week, another former employee said Tuesday she would testify of "potential criminal violations." Facebook stock fell.

Sophie Zhang, who worked as a data scientist at Facebook for nearly three years before she was fired last fall, tweeted of her willingness to testify before Congress. But this would not be the first time Zhang has made Facebook the target of her ire.

Facebook dismissed Zhang allegedly for performance issues. She then wrote a 7,700-word memo and posted it on Facebook's internal forum. She charged that Facebook was failing to tackle hate and misinformation, especially in smaller and developing countries.

"In the three years I've spent at Facebook, I've found multiple blatant attempts by foreign national governments to abuse our platform on vast scales to mislead their own citizenry, and caused international news on multiple occasions," Zhang wrote in the memo.

Facebook stock dipped 0.5%, closing at 323.77 on the stock market today. Since Haugen's testimony last Tuesday, Facebook stock is off 3%.

According to a CNN report, Zhang said she was encouraged that there appeared to be bipartisan support for action relating to the protection of children online following Haugen's testimony to a Senate subcommittee last week.

Haugen presented hours of damaging evidence. She said the social network consistently puts profits over users' health and safety. In addition, she said, it fosters emotional harm among teenagers.

Haugen elevated a tense relationship that Washington politicians already have with Big Tech, going back several years. Now, the Federal Trade Commission is pursuing an antitrust lawsuit that seeks to break up Facebook.

Haugen's testimony came via a Wall Street Journal series, called the Facebook Files, which described how the social media giant's rules favored elites, how its articles fostered discord, how drug cartels and human traffickers use its platform, and the effects of its Instagram platform on the mental health of teenage girls.

Facebook stock dropped 16.5% after hitting a record high on Sept. 1.