The man was arrested after reportedly stating that "someone needs to put a bullet in Bennett's head" during prayers in an Elad synagogue.

The Elad resident was interrogated by police and will be brought before a court on Monday to extend his arrest.

The police, who failed in their attempt to extend her arrest, will file an appeal to delay her release.

Two threatening letters in envelopes containing bullets were sent to the Bennett family home in Ra’anana over the past month. After the first letter was sent in late April, the Shin Bet decided to boost security for the prime minister’s family.

Days later, a second letter was sent, targeting Bennett’s eldest son, Yoni. The working assumption of the investigation was that the Hania was behind the two letters.

Hania is known as an activist for opposition leader Benjamin Netanyahu. She frequently spoke on social media against Bennett, calling him a “killer,” “traitor” and “swindler.”

Last month, Hania wrote on Twitter she “hopes the Shin Bet will stop Bennett as it stopped [former prime minister Yitzhak] Rabin,” implying he was assassinated by the security agency. She has said on social media, “Only Bennett’s death will save Israel.” 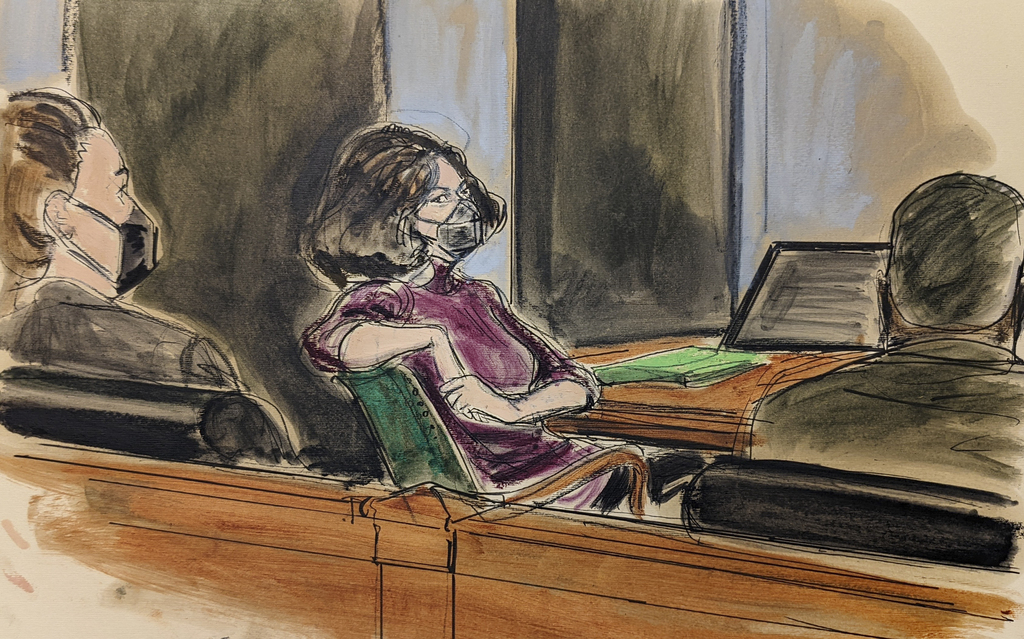 AFP
Bunkers, barricades for showcase Hindu pilgrimage in Indian Kashmir
Pahalgam (India) (AFP) - Indian flags fluttering over a sea of khaki army tents will form the backdrop to a…
Our picks