The Hunter Wildfires will welcome the return of experienced halves player Susannah Cooke as they eye the heavyweights of Sydney women's premier rugby union.

Hunter take on Sydney Uni in round two of Jack Scott Cup at St John's Oval in Sydney on Saturday.

The Wildfires opened their 2022 season with a resounding 29-12 win over Western Sydney on the road.

In the only change to Hunter's starting line-up, Annabel Leighton replaces unavailable Jen Mauli at hooker.

Cooke, who played Super W with the Brumbies last year, comes into the Wildfires match-day 23-player squad after being unavailable last week.

"Susannah is a returning player and we're excited to have her back in the squad," de Dassel said. "She's a very experienced and handy player to have coming back in.

"Annabel was injured and unavailable last week, so she's a very capable replacement and we're looking forward to having her back in the starting side. She brings a lot to the team.

"The rest of the starting side remains unchanged. We will lose Aiishya Tipa-Leota from our squad due to injury."

De Dassel was pleased with the Wildfires' dominant first-up performance against the Two Blues, which he said was built on effort and getting "the little things" right.

But he knows it will be a much tougher assignment this weekend.

"We're very excited," de Dassel said. "They're the benchmark. I'm not sure of the exact details but, anecdotally, I've heard they haven't lost a game for four years or so and have won a few premierships in a row.

"They certainly run a very good program and have produced multiple Wallaroos and are definitely the benchmark in women's rugby at the moment. We're just excited to be able to play them.

"We're not really looking to measure ourselves against anyone but ourselves and that might sound like a bit of a cliche but we don't know who's going to be in their team and what they're going to put out. But there's certainly an element of excitement within the group.

"Our focus points will be exactly the same as last week, just making sure our effort is there and we're getting those core skills of the game right." 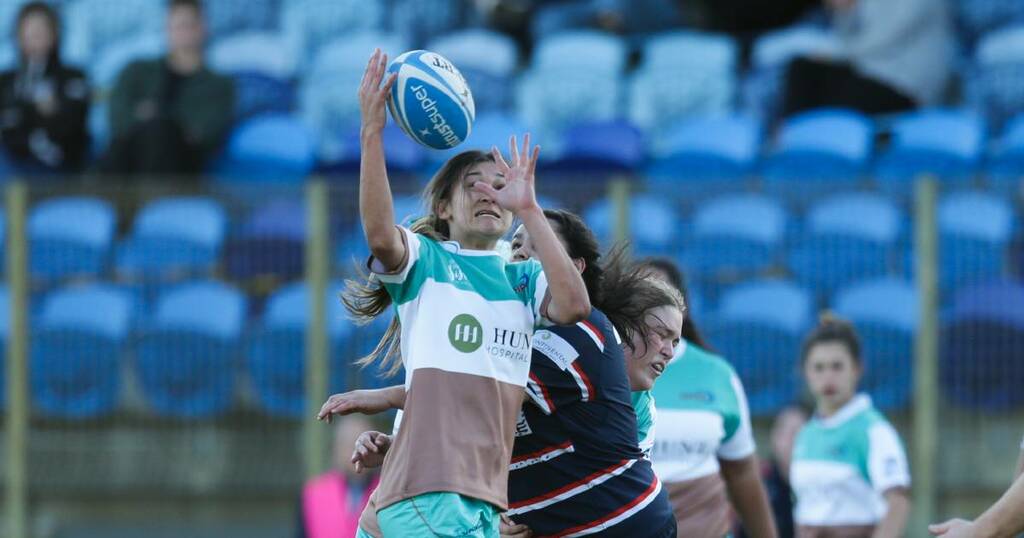 Wildfires' ability to adapt impresses coach Joey de Dassel in loss to Jack Scott Cup big guns
The match was locked at 5-5 at the break.

Leinster head coach Leo Cullen says his side are raring to go, as they look to topple Toulouse in tomorrow's…