Messi took the number 30 when he joined PSG from Barcelona last summer. However, after a tough season in front of goal, the Ballon d'Or winner has been encouraged to make the switch.

Di Maria's exit after seven years in Paris will leave the number 11 shirt vacant. The former Real Madrid man, who scored the goal which won Messi his first Copa America title in 2021, has called on Neymar to take 11 and leave 10 free for a player who he has called the world's best.

"I told Leo that next year he has to ask for the number 10 from Ney and Ney to take the number 11," Di Maria told ESPN Futbol Argentina. "Messi is the best player in the world, he is 10 and number 10 is for him."

Di Maria leaves Paris Saint-Germain after nearly 200 appearances in Ligue 1. He scored in the last of those games, rounding off a 5-0 victory over Metz after a Kylian Mbappe hat-trick and one from Neymar.

Messi had earlier scored the goal which clinched the league title for Mauricio Pochettino's side in a 1-1 draw with Lens. It was Messi's first Ligue 1 win but Di Maria's fifth.

Should Messi take the number 10 shirt? Have your say in the comments section

Di Maria might not be the only Argentine set to leave the Parc des Princes this summer. Despite delivering the league title, manager Mauricio Pochettino is not the most popular figure among the fans, and there have been calls to replace him with Zinedine Zidane.

"I plan to rest for a few days and then resume contact with the club and work on next season," the 50-year-old said after the closer. The manager was also pleased to learn Mbappe will be staying in Paris, after the France striker shunned the advances of Real Madrid to commit his future to PSG.

"His extension is very important for the club and we are very happy," Pochettino said. "I have followed the negotiations since my arrival, a year and a half ago, there have been different phases."

"I am very happy to stay at PSG in France," Mbappe told the home crowd before Saturday's game. "I always said Paris is my home, I hope we continue to play football and win trophies together. Thanks for everything. I hope that I will continue to do what I prefer to with you all… and win titles together! Thanks a lot." 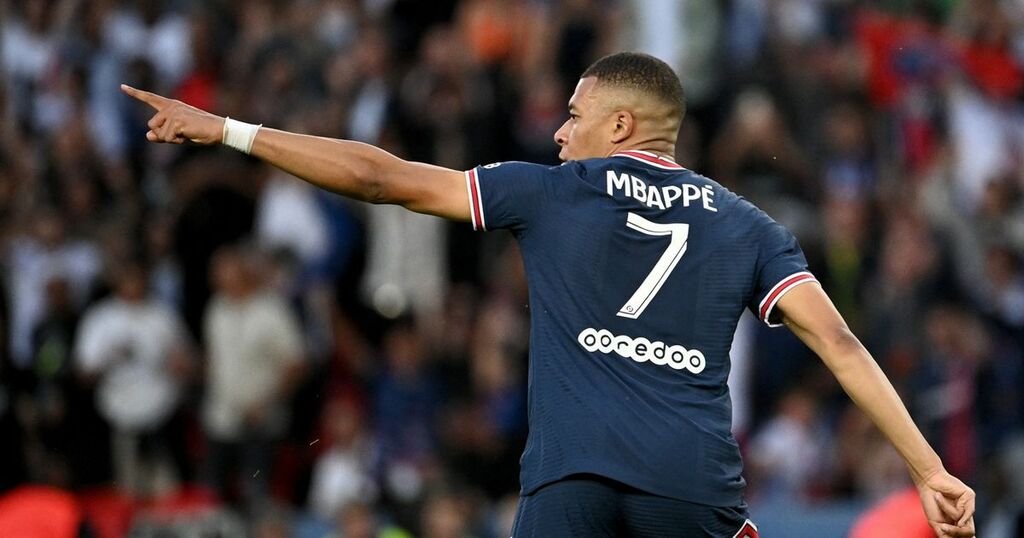 After winning his first Ligue 1 title, Lionel Messi has looked back on his maiden campaign at Paris Saint-Germain and…