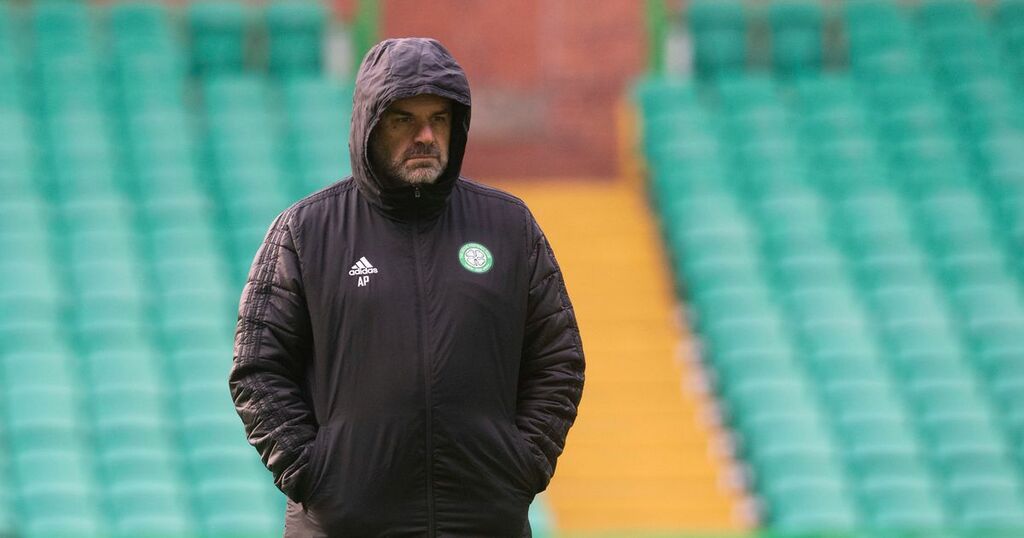 And the inspired manager insists no member of staff at Parkhead can afford to lose their passion for success or they won’t last at the club.

Rangers defender Connor Goldson has been criticised for suggesting his team may have lost some of their hunger.

Postecoglou says it’s imperative every single individual at Celtic on and off the park stays motivated to keep on top of performance at all levels of his club.

The Aussie believes there’s simply no other option across the board at a huge side as demanding as Celtic.

“Unfortunately or fortunately, whatever way you want to put it, when you join this football club, that’s what you are signing up for.

“If you are not, you won’t last here.

“Not if you are a player, or a manager or a member of staff here.”

The 56-year-old is desperate to get his hands on silverware having taken over in the summer.

And his new-look squad are hungry to get back into the winners’ circle after the club ended last term without any trophies.

But immediately before that, the Parkhead club put together an incredible run of 12 straight domestic trophy triumphs for an unprecedented quadruple Treble as they managed to relentlessly maintain the highest standards.

And Postecoglou said: “That’s the expectation.

“You have got to walk around here – whether you have been here for a couple of months or for 10 years – and approach every game as if we haven’t had success for a long time.

“That’s the demands and that’s how you stay on top of your game always.”

Postecoglou also insists it would be pointless being shy and safe on the road against Bayer Leverkusen tonight as that will tell
him nothing.

The Hoops manager believes that negativity only breeds inferiority – and he would rather learn the hard way trying to
be positive.

Postecoglou said: “You’ll learn absolutely nothing if you go out there and shy away from it.

“We can go and be conservative, try to hold on, try to survive.

“But if we do that then we’ll learn nothing.

“All you learn is that you’re inferior and you don’t believe you can be any better.

“The only way we’ll learn anything in this game is if we go out there and take the game to them.

“That may be a painful lesson for us all but ultimately it’s a better way for us to find out.

“It may not be a painful lesson, it may show that we’re making a hell of a lot of progress.

“That’s not the way that you develop or grow as a team.

“If we want to get to these levels, then we’ve got to use these games as a measuring stick.

“And the only way to get measured is to go out and put yourself out there.”

With Real Betis a point clear in second spot, Celtic may need a positive result against Gerardo Seoane’s side to still stand a chance of getting out of Group G and into the Europa League knockouts.

Postecoglou said: “There are also consequences on the result.

“I’m sure we’ll have some bright spots. I still believe we can take the game to them.

“But there are going to be moments when our concentration is going to have to be at the highest possible level.”