Two months ago, Andrew Whitworth retired from the NFL on a historic note. His decision came more than a month after the Rams’ 23–20 win against the Bengals, his former team, in Super Bowl LVI.

However, Whitworth recently did not rule out a potential return to the NFL. “You never say never," Whitworth said in a recent interview with TMZ Sports. “I did learn that.”

The four-time Pro Bowler retired as the oldest tackle in NFL history and was the oldest lineman to win a Super Bowl. When he retired, he previously stated that his football chapter “on the field” was closed but that his “story was unfinished.”

The 40-year-old joined the Rams in 2017, becoming a pivotal leader in Los Angeles’s locker room and a key piece in Rams coach Sean McVay’s offensive scheme. Whitworth played in 71 of 81 regular season games with the Rams.

Before his five-year stint in Los Angeles, the 2021 Walter Payton NFL Man of the Year spent 11 seasons with Cincinnati where he was drafted out of LSU in the 2006 NFL draft. Whitworth started in 235 games in his NFL career. 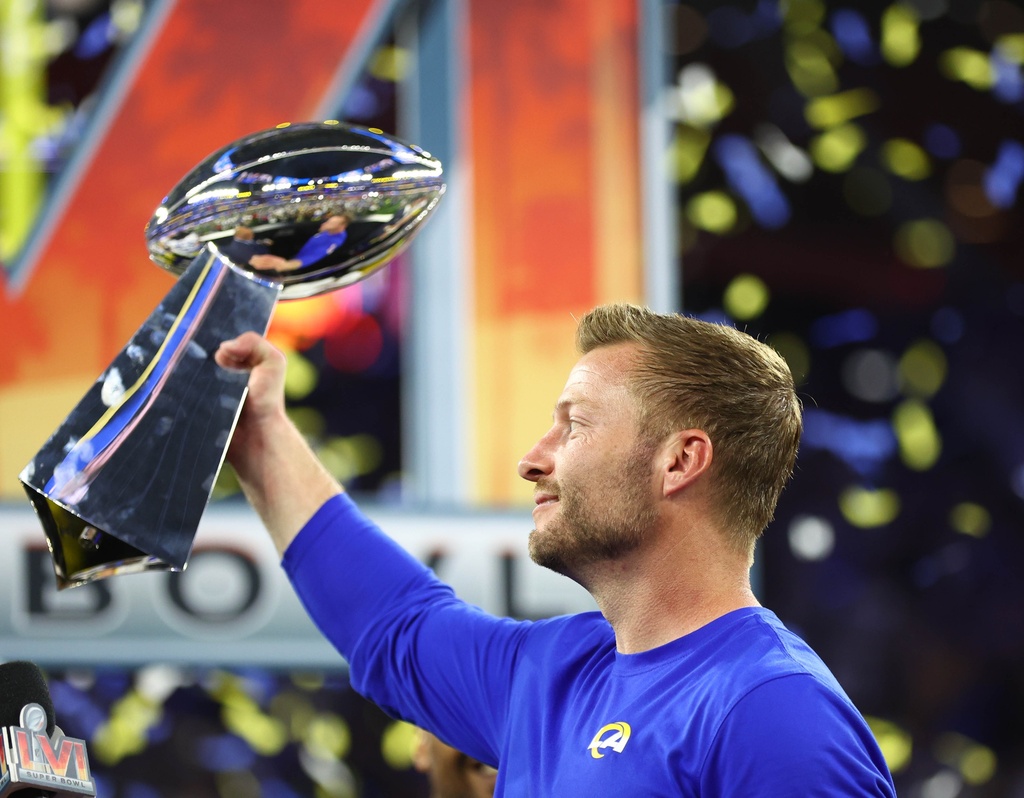 USA Today Sports Media Group
One subscription that gives you access to news from hundreds of sites
Todd Gurley was happy to see the Rams win a ring, doesn’t seem to miss the NFL

Todd Gurley was happy to see the Rams win the Super Bowl, and he doesn't seem to miss the NFL…