Welcome to the Wednesday, May 25, Brew.

Here’s what’s in store for you as you start your day:

On May 23, Anaheim, Calif., Mayor Harry Sidhu announced he would resign after information about an ongoing federal corruption investigation was made public earlier this month. Sidhu’s resignation was effective May 24.

According to a May 12 affidavit, the FBI was investigating whether Sidhu “shared privileged and confidential information with the [Los Angeles Angels] during stadium sale negotiations, actively concealed same from a Grand Jury inquiry, and expects to receive campaign contributions as a result.” Sidhu’s attorney, Paul Meyer, said Sidhu resigned to “allow [Anaheim] to move forward without distraction.” Meyer said a “fair and thorough investigation will prove [Sidhu] did not leak secret information in hopes of a later political campaign contribution.”

Mayor Pro Tem Trevor O’Neil and members of the Anaheim City Council asked Sidhu to resign on May 18. A timeline of the city’s responses can be viewed here.

The city council has 60 days to fill the vacancy by appointment. Otherwise, the city charter requires a special election to be held. Anaheim is holding a regular general election for mayor on Nov. 8. A news release from the city said, “Given proximity to November’s election, where the mayor’s seat is set to go before voters, an election to fill the seat could be held at the same time.”

Municipal elections in Anaheim are nonpartisan. In 2016, Sidhu ran for the California State Assembly as a Republican.

The mayors of 62 of the country’s 100 largest cities are affiliated with the Democratic Party. Republicans hold 25 mayoral offices, independents hold four, and seven mayors are nonpartisan. One mayor’s partisan affiliation is unknown. With Sidhu’s resignation, there is one vacancy.

Twenty-four of the 100 largest U.S. cities, including Anaheim, are holding mayoral elections this year. In the four elections that have taken place so far (in Oklahoma City, Milwaukee, Lubbock, and Newark), no partisan changes have occurred.

We’ve got May 24 primary election results!

Yesterday, three states—Alabama, Arkansas, and Georgia—held statewide primaries. Additionally, Texas held primary runoff elections (Texas’ primary elections were March 1). Our team stayed up late into the night collecting results and monitoring the most significant developments. In tomorrow’s Brew, we’ll take a closer look at the biggest storylines to emerge from Tuesday’s results and help you make sense of what they mean for midterm races in November.

In the meanwhile, check out our May 24 election hub to see the latest results. You can also subscribe to The Heart of the Primaries, our weekly dive into key congressional, legislative, and executive races. The next edition comes out Thursday!

Click on the links below to see results from the battleground elections that happened last night:

The next statewide primaries are on June 7 in Iowa, Mississippi, Montana, New Jersey, New Mexico, and South Dakota. As always, we’ll bring you previews of those elections in the coming days.

New Jersey has the most candidates running for the U.S. House since 2014

Here are some other highlights from this year’s filings:

New Jersey and six other states — California, Iowa, Mississippi, Montana, New Mexico, and South Dakota — are holding primary elections on June 7. Winners in New Jersey primary elections are determined via plurality vote, meaning that the candidate with the highest number of votes wins. 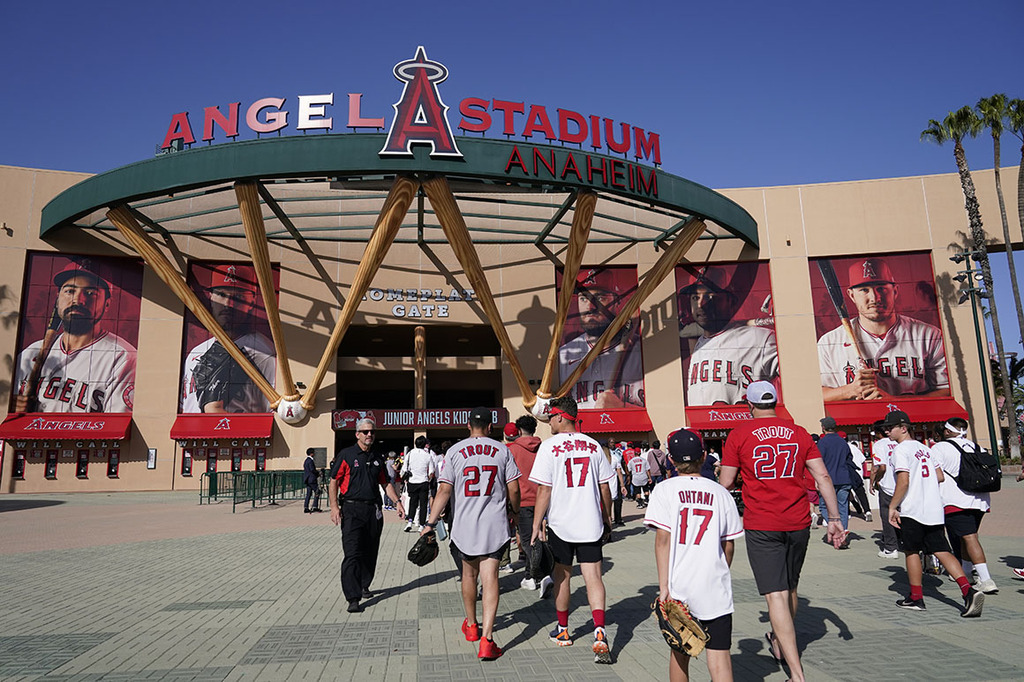 Anaheim mayor resigns amid corruption investigation involving Angel stadium deal
Mayor Harry Sidhu has not been charged with a crime and his lawyer says he will be exonerated.