DUBLIN — The Long Room, with its imposing oak ceiling and two levels of bookshelves laden with some of Ireland’s most ancient and valuable volumes, is the oldest part of the library in Trinity College Dublin, in constant use since 1732.

But that remarkable record is about to be disrupted, as engineers, architects and conservation experts embark on a 90 million euro ($97 million) program to restore and upgrade the college’s Old Library building, of which the Long Room is the main part.

The library, visited by as many as 1 million people a year, had been needing repairs for years, but the 2019 fire at Notre Dame cathedral in Paris was an urgent reminder that it needed to be protected.

“We already knew that the Old Library needed work because of problems with the building,” said professor Veronica Campbell, who initiated the project. “When we saw Notre Dame burning, we realized, ‘Oh, my God, we need to do something now!’”

Much of the effort will be focused on conserving the historic worked wood that makes up much of the library’s interior and the frames of its windows, as well as improving fireproofing and environmental controls.

In October 2023, the Old Library’s doors will close to visitors for at least three years as work moves into full gear.

The conservation effort — informally named “The Great Decant” — started April 1, when the first tome, Volume 1 of Reeves’ “History of English Law,” printed in London in 1869, was taken from its place in the Long Room. The book was dusted with a specially modified vacuum cleaner and measured. Its condition was noted, and its details were checked against the Long Room’s catalog, written in 1872.

The book was then labeled with a radio-frequency identification tag and put in a bar-coded box — the first of more than 700,000 books, manuscripts, busts and other artifacts that will be relocated from the Old Library to a climate-controlled, off-campus storage facility.

When the books are all gone, specialists will go to work on the Long Room, upgrading visitor facilities, repairing damage and shoring up defenses against four age-old enemies: time, damp, pollution and, most pressing, fire. 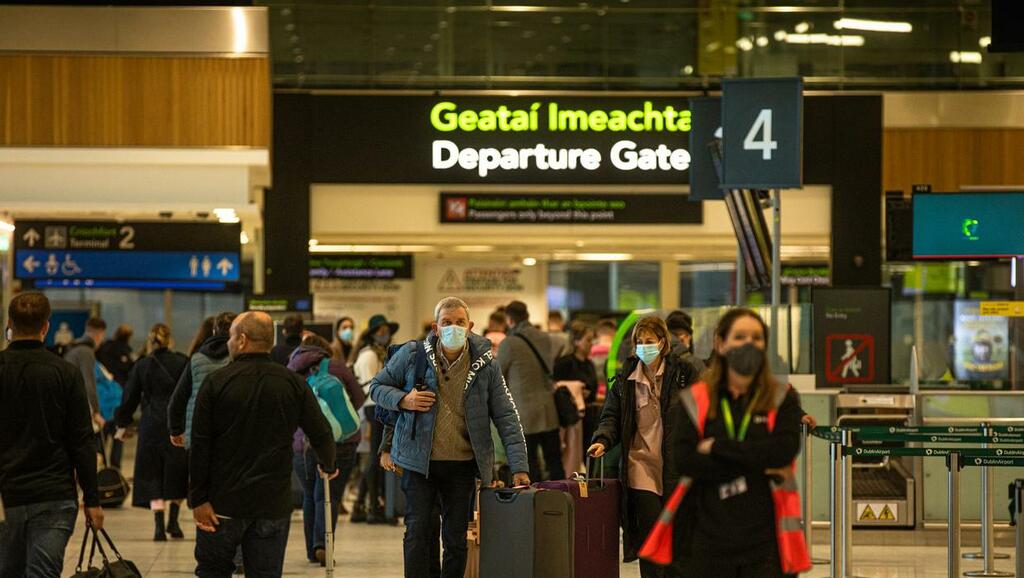 The specialist toilet provides changing benches and hoists to provide dignity for those with learning and physical disabilities.