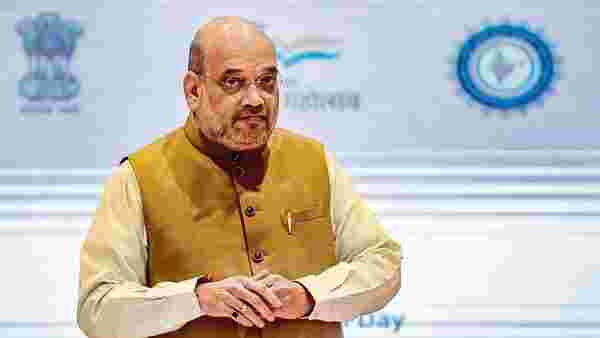 Gorkha issue: The Ministry of Home Affairs (MHA) has begun talks to find a solution to demands of Gorkhas, who have been asking for a separate state comprising eight districts of North Bengal

The Gorkha delegation was led by Darjeeling MP Shri Raju Bisht and highlighted various issues concerning the Gorkhas and the region.

The Home Minister said the Centre was constantly making efforts to resolve issues related to the Gorkhas. He called for the second round of talks in the presence of the senior officials of the Government of West Bengal in November 2021.

The West Bengal Government has been specifically asked to send their senior officials for the next round of talks. The all-round development and prosperity of the Darjeeling hills, Terrai and Dooars region is the top most priority of the Modi Government, the MHA said in a statement.

Principal Resident Commissioner of West Bengal  Krishna Gupta and other senior officials of the Ministry of Home Affairs were also present in the meeting.