Amid U.S.-Russia talks, vote on sanctioning Putin's pipeline puts Democrats in a bind 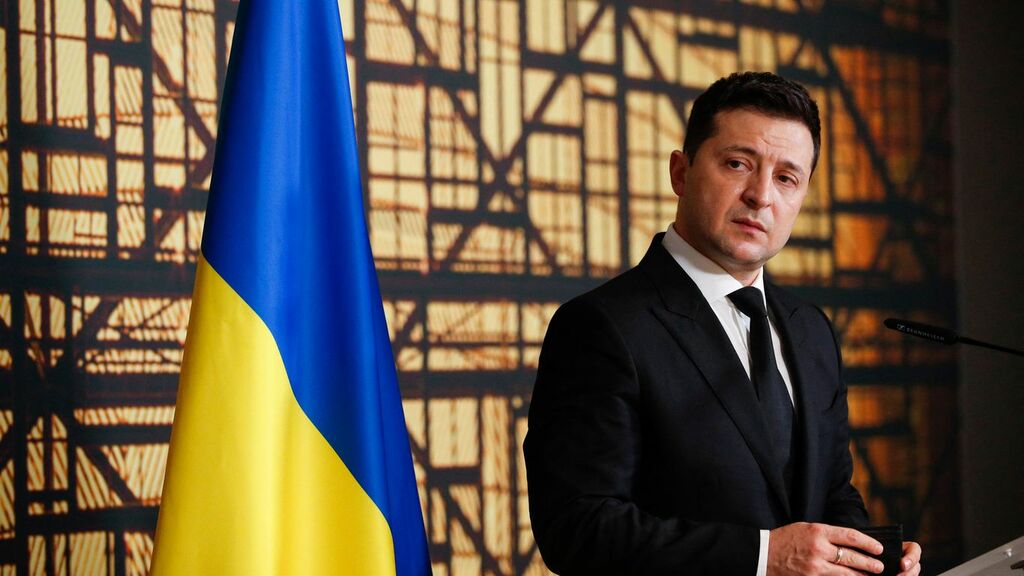 The Ukrainian government is publicly urging senators to vote for Sen. Ted Cruz's bill sanctioning the Nord Stream 2 pipeline — calling the project "no less an existential threat to our security" than the Russian troops on its border.

Why it matters: With U.S. officials in Europe for talks with Russia this week, Democrats face an uncomfortable choice — either buck the president, or vote against sanctions on a pipeline they have long publicly opposed. The decision comes at a moment of crisis for Ukraine.

How we got here: Nord Stream 2 has become one of the Biden administration's biggest headaches in Congress, after Cruz initiated a campaign in August to hold up all State Department nominees until sanctions were imposed.

What they're saying: State Department spokesman Ned Price said last week that Cruz's bill "is not, in our estimation, a genuine effort to counter further Russian aggression or to protect Ukraine."

The other side: While Ukraine wants the project killed now, Secretary of State Antony Blinken and other top Biden officials say the fact that it's now in limbo, with no gas yet flowing, is a source of "leverage" for the U.S. and Europe.

Between the lines: The Biden administration and Democrats frequently cite "trans-Atlantic unity" as a key reason not to sanction Nord Stream 2, but the project has few supporters left in Europe outside of Germany's ruling Social Democrats.