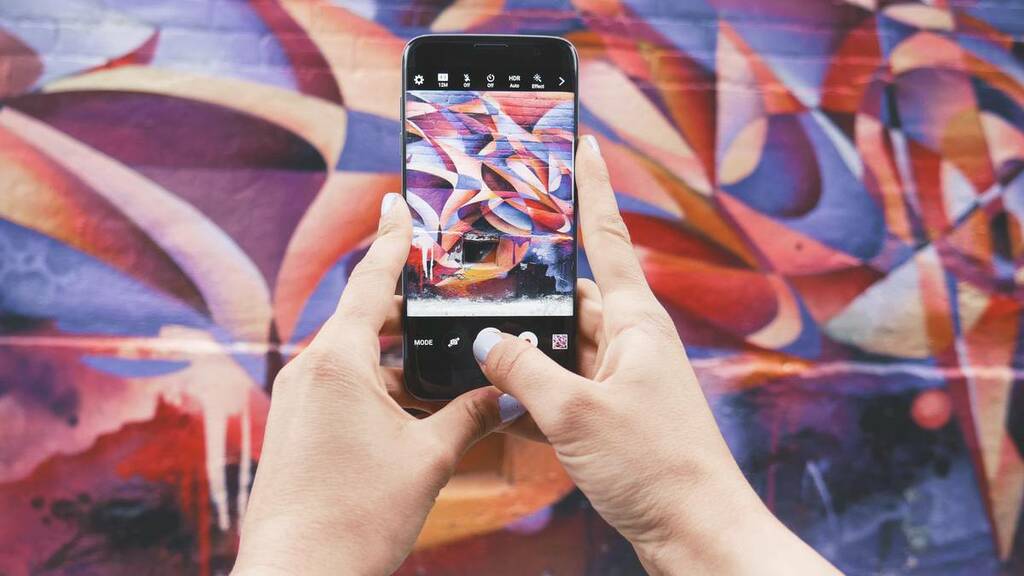 Some museums are renowned for their artwork. Others, it seems, become famous as a backdrop for a very contemporary kind of art: the Instagram post.

Now, thanks to hashtags used on the social media platform, researchers at an online contemporary art gallery have revealed a list of the museum most Instagrammed in the US, New York City's Metropolitan Museum of Art.

Over 397,000 posts have been made about the 'Met'. However, this doesn't include possibly hundreds of thousands of others that don't include the hashtag #metropolitanmuseumofart.

The popularity comes as little surprise. The famous Fifth Avenue institution saw more than 7 million visitors in 2019 and 7.4 million the year prior.

Inside, the building holds more than 2 million works of art from ancient Roman pieces to modern pop installations.

The city itself is home to the following four most 'grammed art museums including The Whitney Museum of American Art, the Museum of Modern Art, and the Brooklyn Museum.

Other top performers were classics like The Broad in Los Angeles, the National Portrait Gallery in Washington DC and Chicago's Art Institute.

In addition, Singulart also found interest in museums was on the rise as US cities slowly reopen post-pandemic. Google searches for "art museums near me" showing a steady increase since 2020.

"After more than 18 months of lockdowns and restrictions across the nation, it's understandable that many of us are eager to get out and explore America's many art museums and galleries," she said.

"The fact that they act as the perfect location for an impressive photo to share with our followers is just a bonus!"