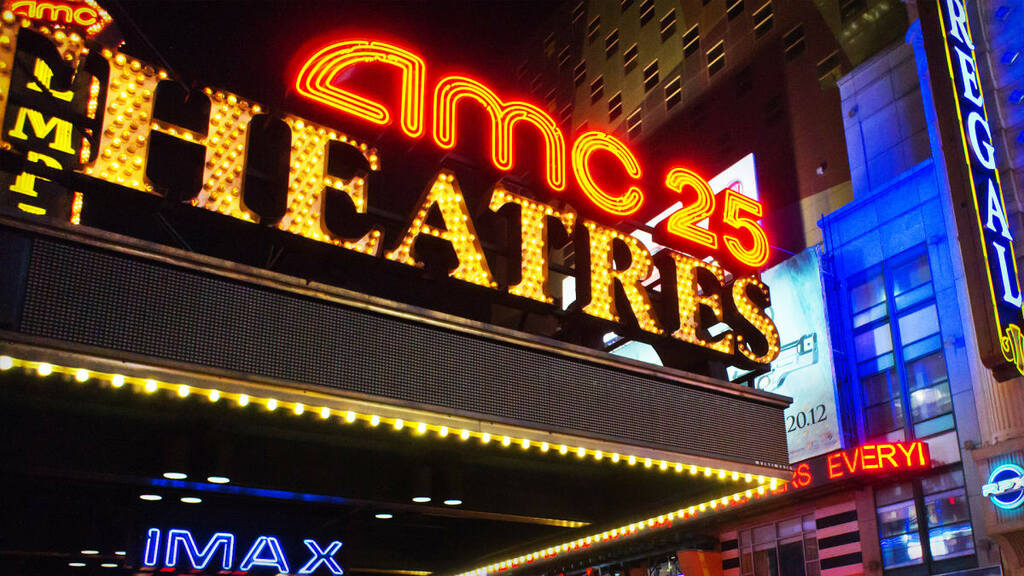 AMC Entertainment  (AMC Get AMC Entertainment Holdings, Inc. Class A Report said Wednesday it is spending over $25 million on an historic multimedia advertising campaign featuring actress Nicole Kidman in a bid to get people back into theaters.

The company said this is the first multi-media campaign in AMC’s 101-year history.

AMC was battered by the COVID-19 pandemic shutdown as theaters were forced to close to curb the spread of the disease. Movie theaters reopened in August 2020.

AMC ended the quarter with just over $2 billion in total liquidity on its balance sheet, with around $1.8 billion of that comprised of unrestricted cash, thanks to share sales executed earlier in the year.

"As we have said repeatedly of late, thanks to the billions of dollars we have raised this year, AMC is strong, and it is time for AMC to play on offense again," CEO and Chairman Adam Aron said in a statement.

Movie theater owners have normally relied on studios to promote film, but Aron said the company is not relying on what's always worked before.

"With all the change occurring in these uncharted waters in which we now navigate, we believe it is high time for an industry leader like AMC to go on television to remind today’s audiences of the magic that can only be found in a movie theatre and at AMC, with our big seats, our big sound and our big screens," he said.

More than 800,000 additional people went to AMC's international theaters in Europe and the Middle East.

Labor Day weekend also marked the first time since the beginning of the COVID-19 pandemic that attendance during a weekend in 2021 exceeded the same weekend in 2019.

Disney  (DIS Get Walt Disney Company Report scored big after Disney owned- Marvel's "Shang-Chi and the Legend of the Ten Rings" pulled in $90 million at the box office to close the four-day Labor Day weekend.

The superhero action adventure notched the second-biggest three-day opening weekend of the pandemic, behind only "Black Widow" with $80 million.