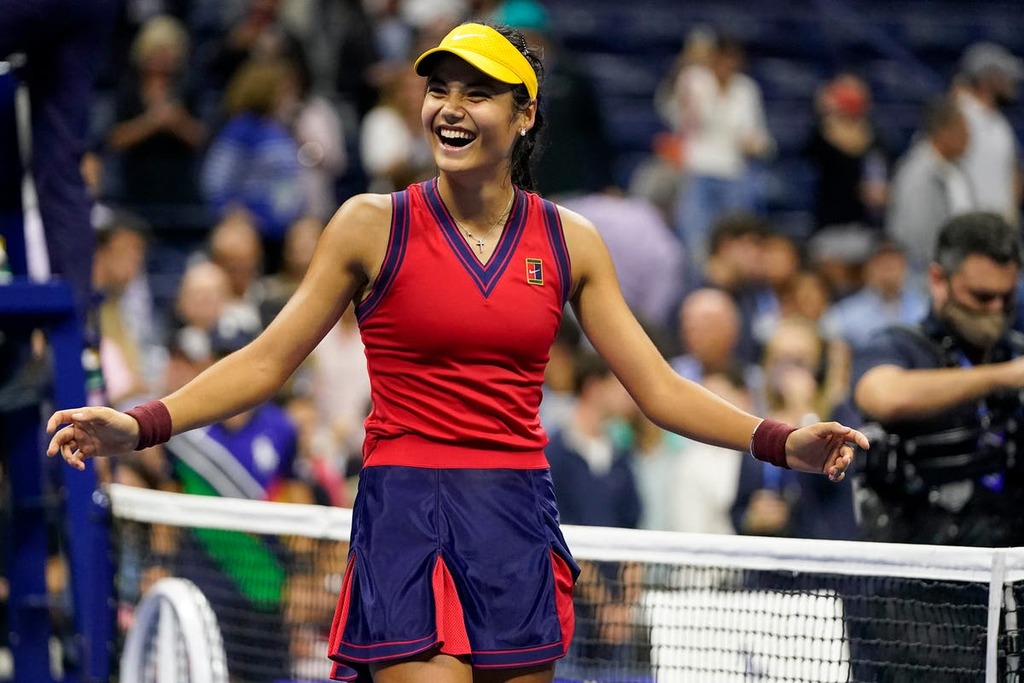 Amazon Prime has been urged by ministers to make the US Open tennis final with Emma Raducanu free to view because it is a “national sporting moment” that should be available to all.

Officials are in talks with the streaming service, which owns the television rights to the US Open, about taking down its paywall so that non-subscribers can watch the British teenager play.

The BBC has cut a deal with Amazon to air a highlights programme on Sunday afternoon. But Oliver Dowden, the culture secretary, said it would be a “great gesture” for Amazon to suspend its paywall so that as many people as possible can watch the event.

Eighteen-year-old Ms Raducanu, from Kent, will be the first British woman to play a major singles final for 44 years, facing Canadian Leylah Fernandez, 19.

A government source said: “The government is in touch with Amazon and would welcome it as a fantastic gesture to allow the country to watch this national sporting moment free to view.”

Amazon has declined to comment. It has previously taken down its paywall to allow Premier League football games to be shown free of charge during the pandemic.

A spokesperson for the DCMS said: “Amazon is currently the UK TV rights owner of the US Open, so questions about negotiations for coverage or highlight packages are a matter for it and other broadcasters.

“The government believes the current listed events regime, as set out in the Broadcasting Act, works well and strikes an appropriate balance between retaining free-to-air sports events for the public while allowing rights holders to negotiate agreements in the best interests of their sport.”

The US Open tennis final between Ms Raducanu and Ms Fernandez will take place on Saturday at 9pm.