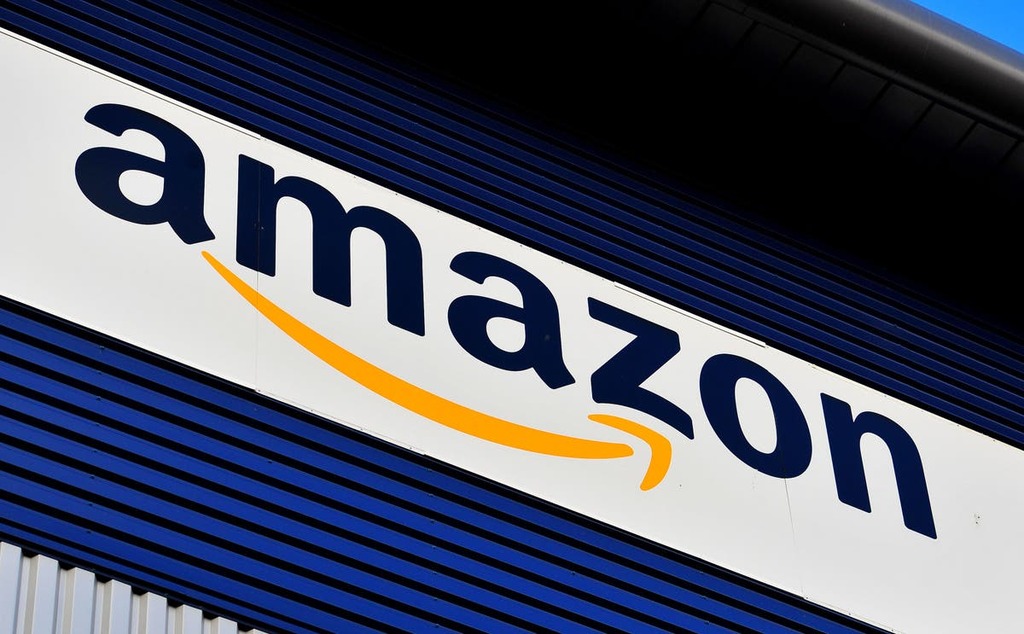 Amazon’s UK outfit paid less than £4m more corporation tax in 2020 than it did in 2019, despite a £1.9bn increase in overall sales last year.

According to Companies House, corporation tax contributions by Amazon UK Services – its warehouse and delivery operation – increased by 26 per cent, to £18.3m in the year to December 2020, up from £14.5m in 2019.

But over the same period, Amazon sales in the UK increased by 64 per cent, to £4.85bn with profits rising by a quarter to £128m.

The online retail giant has been marred in controversy over its UK tax bill, as the group officially reports its British retail sales through Luxembourg, with Amazon UK Services representing only a small proportion of its wider UK operation.

But the company insists its UK retail sales, related expenses, profits and taxes are recorded in the UK and therefore reported and paid directly to HM Revenue and Customs.

This figure includes Amazon’s national insurance contributions – which rose dramatically in 2020 due to increased employment – as well as business rates, stamp duty, and corporation tax.

The firm also said it paid £1.06bn in indirect taxes in 2020, driven by VAT on increased sales and higher employee taxes as staff levels rose.

Amazon currently employs more than 55,000 people across the UK, including 10,000 who were hired this year to meet skyrocketing demand caused by Covid.

Since 2010, the company has said that it has invested more than £32bn in its UK warehouses, delivery stations and workforce.

In a statement, the company said: “We are proud of the significant economic contribution we are making to the UK economy.

“Looking ahead, we know that the UK remains full of opportunity, and we continue to be excited by the potential to continue to invest, create jobs, develop talent and have a positive impact in communities across the country.”