Amazon closings its bookstores, 4-star shops and pop-ups in the US, UK

NEW YORK — Amazon is confirming it’s closing all of its bookstores as well as its 4-star shops and pop-up locations as the online behemoth reworks its physical footprint.

The Seattle-based company said Wednesday that the move, which affects 66 stores in the U.S. and two in the United Kingdom, enables it to concentrate its efforts on Amazon Fresh, Whole Foods Market, its convenience concept called Amazon Go and its upcoming Amazon Style stores. Amazon Style, which will sell fashion and accessories, is set to open in a Southern California mall later this year.

In the Chicago area, Amazon has a bookstore in the Lake View neighborhood and 4-star shops in Oakbrook Center and Westfield Old Orchard in Skokie. Amazon also has a pop-up store in Old Orchard. No one answered the phone at the stores Wednesday.

Nina Barrett, owner of Bookends & Beginnings in Evanston, was one of 17 independent bookstore owners who opposed Amazon when it opened its Lake View bookstore in 2017.

“[The closing] doesn’t, obviously, remove Amazon from the playing field as a competitor to independent bookstores,” she said.

However, Barrett said she’s not worried for the future of her stores or others like it, as Amazon appeals to a different kind of shopper.

“We’re all kind of having a little renaissance right now,” Barrett said. “In the pandemic, customers have rediscovered reading and they’ve rediscovered their local bookstores and, you know, many of us are seeing more customers than we ever saw before.”

It couldn’t be immediately learned how many Amazon workers are being affected. The news was first reported by Reuters.

“We remain committed to building great, long-term physical retail experiences and technologies and we’re working closely with our affected employees to help them find new roles within Amazon,” the company said in a statement.

Amazon opened its first brick-and-mortar bookstore in 2015, two decades after it began selling books online and helped drive a number of shops out of business. Amazon’s 4-star shops, which first debuted in 2018, carry a limited selection of best-selling products from top categories that Amazon.com sells including devices, consumer electronics, toys and games.

The move comes as Amazon.com Inc.’s overall revenue growth is slowing, and it’s looking for new ways to reignite sales.

But Neil Saunders, managing director of GlobalData Retail, said the strategy comes as a surprise and is an acknowledgment that the bookstores weren’t delivering the returns Amazon was looking for.

Saunders did note that the main problem with Amazon’s nonfood stores is that they lacked a real purpose even though the merchandise was well-presented.

“They were designed for people to pop in and browse rather than as destinations where people would head on a mission to buy something,” he wrote in a note on Wednesday. “Ultimately, this wasn’t great for driving footfall — especially in an era where people are visiting shops less.”

Saunders added that the other problem is the assortment which, in many locations, was disjointed and unfocused. 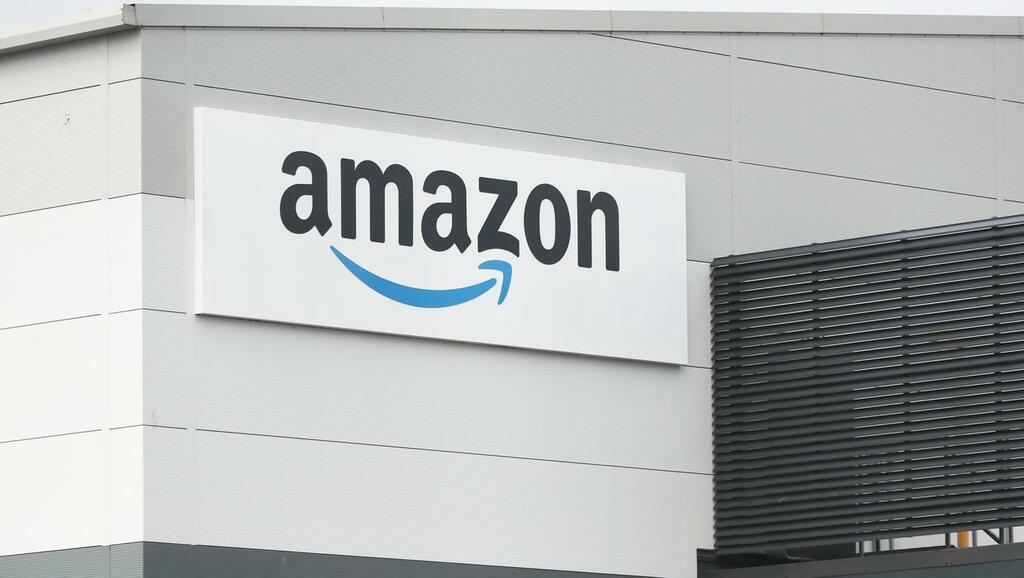 Online giant will instead focus on other aspects of its business

Amazon began as an online bookstore, but now it’s shutting its brick-and-mortar bookstores to focus more closely on groceries and…

Forbes
Amazon Shuts 68 Physical Stores: All You Need To Know

Amazon.com has told Reuters it plans to close all 68 of its physical book stores, pop-up shops and “4-star” stores…