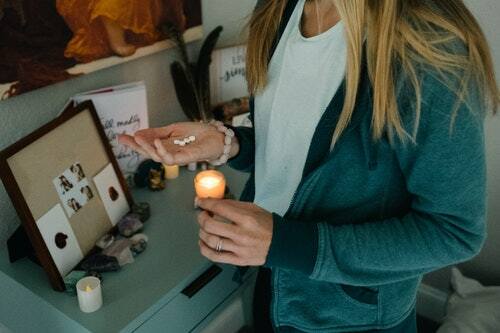 What abortion doulas want you to know
With reproductive health care under attack, abortion doulas have signed up to shepherd patients through an increasingly stressful ordeal.

Michelle Williams' third pregnancy comes after she welcomed her son, Hart, during the pandemic with husband Thomas Kail

The Atlantic
Evan Rachel Wood writes herself a letter of gratitude on Mother’s Day: ‘I am a queer, single, working, Mom, who is a survivor’ 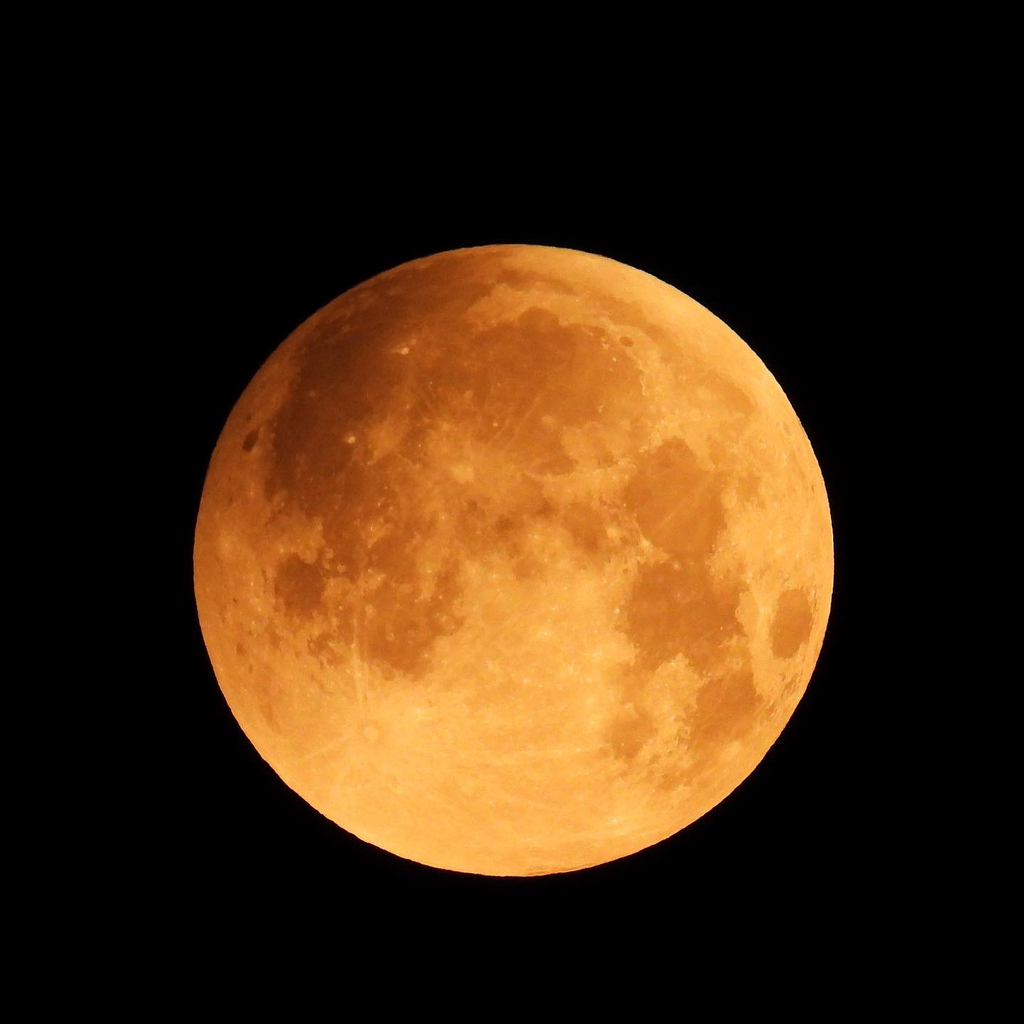 Zenger
Read news from The Economist, FT, Bloomberg and more, with one subscription
Learn More
Gator Raid: Are Giant Crocs Being Used To Police Mexican Border
Giant alligators have been released into the Rio Grande to deter illegal migrants from crossing the border river to the…

Salon
From analysis to good news, read the world’s best news in one place
VIDEO: Spring Is In The Air: Little Roe Buck Gambles In Swiss Pasture
This is the delightful moment that spring is in the air for a little Roe Buck spotted in the meadow…

Amanda Seyfried has revealed that she considered becoming a doula after giving birth because she found the experience so “amazing”.

The Dropout star, 36, who shares five-year-old daughter Nina and one-year-old son Thomas with her husband Thomas Sadoski, discussed motherhood and her experience with childbirth during an interview with Marie Claire.

According to Seyfried, who gave birth to her daughter in 2017, she trained to become a doula shortly after.

“I was like: ‘This is the most amazing thing I’ve ever been a part of. I have to be there for women; childbirth is amazing,’” the actor recalled. “I was talking to my doula a lot about what she did. I was like: ‘That sounds like the best thing,’ and I just wanted to be there when people have a baby.”

Seyfried didn’t end up pursuing the passion in the end, however, as there were multiple requirements and certifications that she had to pass before she could become a doula and assist women in childbirth.

She also acknowledged that she is “better at” doing other things during the birthing process, such as “massaging the back”.

“I’m better at, like, taking pictures and massaging the back,” she said.

While Seyfried didn’t become a doula, she is currently pursuing another venture, with the actor telling the publication that she and two friends are creating a new company that builds childrens playhouses out of sustainable materials.

This is not the first time Seyfried has spoken candidly about motherhood, as she previously expressed her gratitude for her own mother, who lives with the family and helps out as their “nanny”.

“My mom lives with us - she’s our nanny,” Seyfried told John Molner during an August 2020 interview for an episode of his YouTube series Molner’s Table. “My life is awesome because she is the third parent for us. I am so lucky - I know I am.”

Seyfried and Sadoski announced in September 2020 that they had secretly welcomed a son.

Amanda SeyfriedThomas Sadoski
Sign up to read this article

What abortion doulas want you to know
With reproductive health care under attack, abortion doulas have signed up to shepherd patients through an increasingly stressful ordeal.

Michelle Williams' third pregnancy comes after she welcomed her son, Hart, during the pandemic with husband Thomas Kail

The Atlantic
Evan Rachel Wood writes herself a letter of gratitude on Mother’s Day: ‘I am a queer, single, working, Mom, who is a survivor’