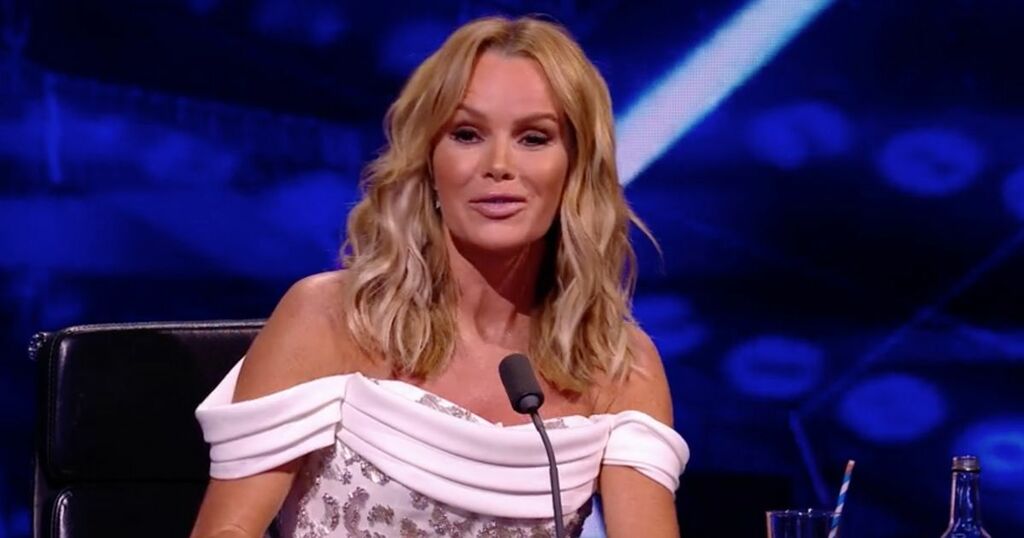 Amanda Holden is set to make a return to the small screen with a guest star role in a long-running soap.

The TV star has become best known for being a judge on Britain's Got Talent and for hosting on Heart Breakfast every morning.

But this will be a return to Amanda's past.

She will appear in legendary Aussie soap Neighbours as part of a special London storyline.

READ MORE: This Morning viewers rage over 'screaming pigs' after missing explanation for the noise

The presenter and actress, who celebrated her 50th birthday in February, will play Harlow Robinson's Aunt Harriet, with scenes being filmed around the capital over the next week.

Speaking of her new role, Amanda said: "Like most people in the UK who were around in the late ’80s/early ’90s, I grew up watching Neighbours every single day of the week.

"I was glued to our TV for the wedding of Kylie and Jason (Scott and Charlene) while cursing Mrs Mangle and praying that Mike and Jane would eventually get together! Not to mention all the other greats over the years.

"To now have the opportunity to be a part of such an iconic Australian show is simply fabulous!

"I can’t wait to work with Jemma in London – this feels like a joyous occasion for everyone."

Neighbours' executive producer Jason Herbison said: "Neighbours has a rich tradition of filming in the UK and we’re thrilled to have Amanda joining for our next adventure.

"We’ve created a great character for her and can’t wait to see the dynamic between her and Jemma Donovan.

"The shoot has been in the works for some time and will serve as the launch of a huge new storyline for 2022."

Amanda's scenes will air next spring in the UK and Australia.

She has previously appeared in TV series including Cutting It and played the title role in the musical Thoroughly Modern Millie.

Amanda is best known for playing the role of Sarah Trevanion in the popular ITV drama series Wild at Heart.

She was the wife of Stephen Tompkinson's character Danny Trevanion but tragically died in series three as she tried to save the family's pet cheetah, Jana.

Her last TV acting role was as Miss Pentangle in CBBC's The Worst Witch in 2017.

Amanda also played the role of Princess Fiona in the original West End production of Shrek The Musical, where she won the WhatsOnStage.com Theatregoers' Choice Award for Best Actress in a Musical.

She also starred in the West End revival of Stepping Out and reprised her role as Vera.