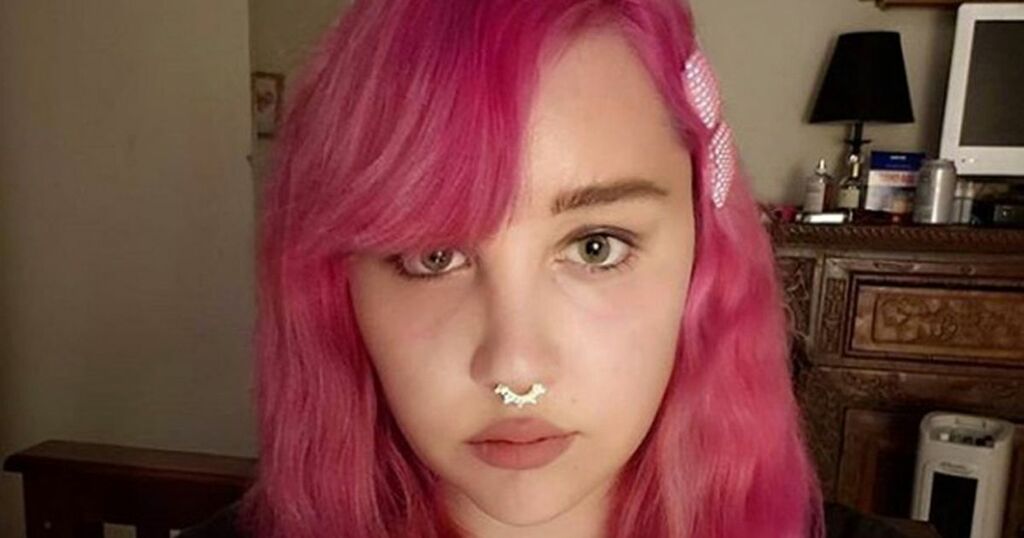 Amanda Bynes’ seven-year conservatorship has not been extended, her lawyer has said.

David Esquibia squashed reports from earlier this week which claimed the actress’ long conservatorship had been extended until March 2023.

Her lawyer explained there will be a status report in two years, as is required by law, but this is not the same as an extension.

The current status of the 35-year-old’s conservatorship is “open day to day”, he confirmed.

In a statement to People magazine, Mr Esquibia said: “A status report regarding her health and welfare was recently filed and approved by the court.

“By law, the next status report is due in two years. Her conservatorship will terminate when it is no longer convenient for Amanda.”

While the arrangement is continuing, it is thought Amanda’s parents, Lynn and Rick, will continue to have control over her finances and affairs.

Amanda was placed under a temporary conservatorship in August 2013 after being admitted to a psychiatric facility following a very public meltdown.

She was arrested after allegedly starting a fire in the driveway of a California resident’s home.

In the year prior to that she also had several run-ins with the law, which included two hit-and-runs, a DUI, driving without a licence and an arrest for reckless endangerment for allegedly throwing a bong out the window of her 36th floor Manhattan apartment.

News of the potential changes to the conservatorship followed a rollercoaster year for Amanda in 2020.

She announced she was pregnant and engaged to Paul Michael, who she met at an AA meeting. It is thought the pair still plan to marry.

There were further reports the Easy A star had been readmitted to a psychiatric facility in Pasadena.

Two month after the pregnancy announcement in which Amanda shared photos of an ultrasound on social media, her lawyer said she was no longer pregnant.

For now, it seems Amanda, who retired from acting in 2010 at the age of 24, is focusing on getting well and is currently completing a degree in fashion.

She told her Instagram followers: “Update: Getting my Bachelor’s Degree from FIDM [Fashion Institute of Design and Merchandising].

“Taking online classes, trying to get a 4.0 GPA. Looking forward to starting my online store in the future #goals.

“Spent the last two months in treatment. Worked on coping skills to help with my social anxiety that caused me to drop out of school months ago. Back on tract and doing well!’

Amanda is not the first high profile star to have been put under the care of a conservatorship in the US.

Britney Spears is set to end her conservatorship, which has seen her father Jamie control her £60 million estate for 13 years.

She claims the terms of the arrangement prevent her from getting married or having more children.

In a sign she is a step closer to getting her life back, Britney announced she was engaged to boyfriend Sam Asghari after he popped the question with a $70,000 diamond sparkler.

The pair have been together four years after meeting on the set of one of Britney’s music videos.