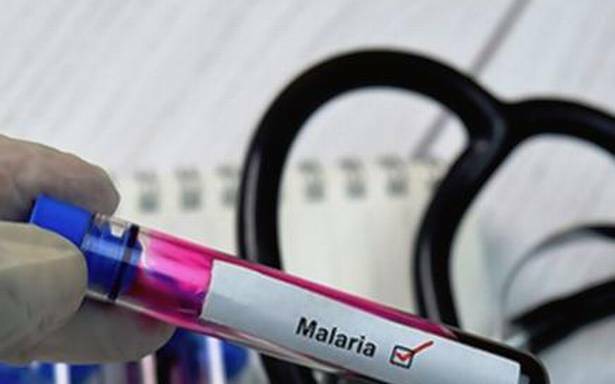 Aluva has been certified as the first Malaria-free town in Ernakulam district in recognition of efforts taken to weed out the disease under the State government’s Malaria Eradication Programme.

According to a communication from the district administration, there has been no death due to Malaria in Aluva in the last five years. Nor has any case been reported so far, though a study done by the District Vector Control Unit found the presence of Anopheles mosquitoes that transmit the disease.

Ward-level malaria special group committee meetings were held in all 26 wards in Aluva Municipality, and tests were done for migrant workers. Besides, special blood tests were conducted for selected households in each ward. A unified system was also put in place to obtain information on tests done at private hospitals and labs.

The declaration of Aluva as a malaria-free town will be made by Municipal Chairman M.O. John on Monday.