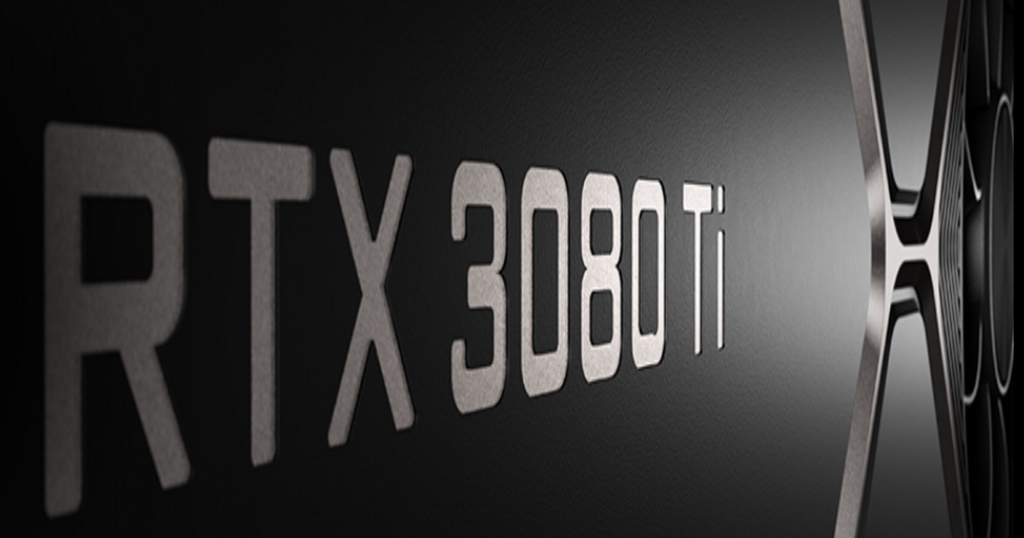 The highly sought-after Nvidia RTX 3080 and 3080 Ti graphics card is probably the most in-demand GPU on the market right now.

With its promise of high speeds and impeccable Ray Tracing to bring out the best graphics possible in any modern video game, it is understandable why every PC gamer wants this GPU.

Unfortunately, because the demand is so high, Nvidia simply doesn't have the supply to keep up, leading to third-party sellers listing the card at ridiculously high prices.

One quick search of the GPU on eBay shows limited availability with many cards listed from £1,000 to £1,600 which is close to triple the £649 RRP listed on Nvidia's website.

If you're really in need of a new GPU right now and can't afford to wait for prices to balance out, there are some alternatives you can choose to help you save money while still getting the fast performance you need.

While not as impressive as its big brother, the RTX 3080 Ti, this GP is still part of the 30 series and should run excellently.

It still has all the bells and whistles that come with the RTX 3080 Ti including Ray Tracing and AI power to improve the look and feel of any power-hungry game you're playing.

This GPU also comes pre-overclocked so you don't have to worry about messing around with software to get the most performance out of it, especially if you're going to use the card for gaming and streaming at the same time.

The RX 6800 XT is in fact more expensive than the RRP for the 3080 and 3080 Ti. However, there is more availability for this GPU and you're not going to be making that many sacrifices changing to the AMD competition.

While you don't get the exclusive Ray Tracing that games often reserve for Nvidia graphics cards, you do get AMD's FidelityFX super-resolution in which the company's algorithm can deliver 'near-native resolution quality' - so your game will still look amazing.