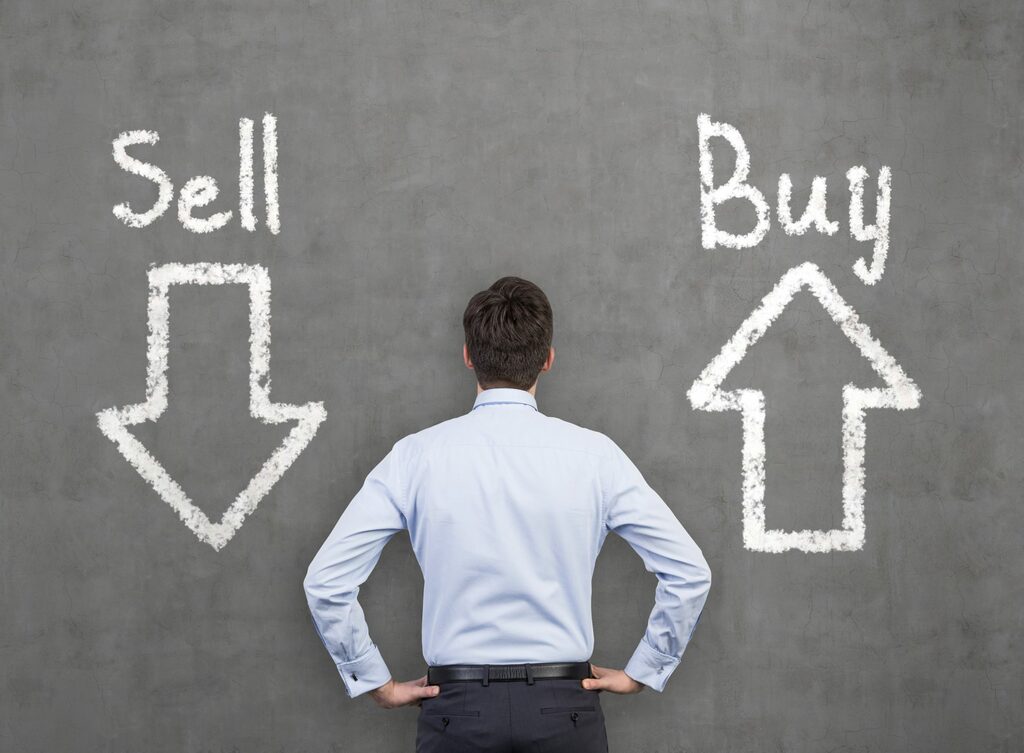 StockNews.com
Walmart vs. Home Depot: Which Mega-Cap Retailer is a Better Buy? 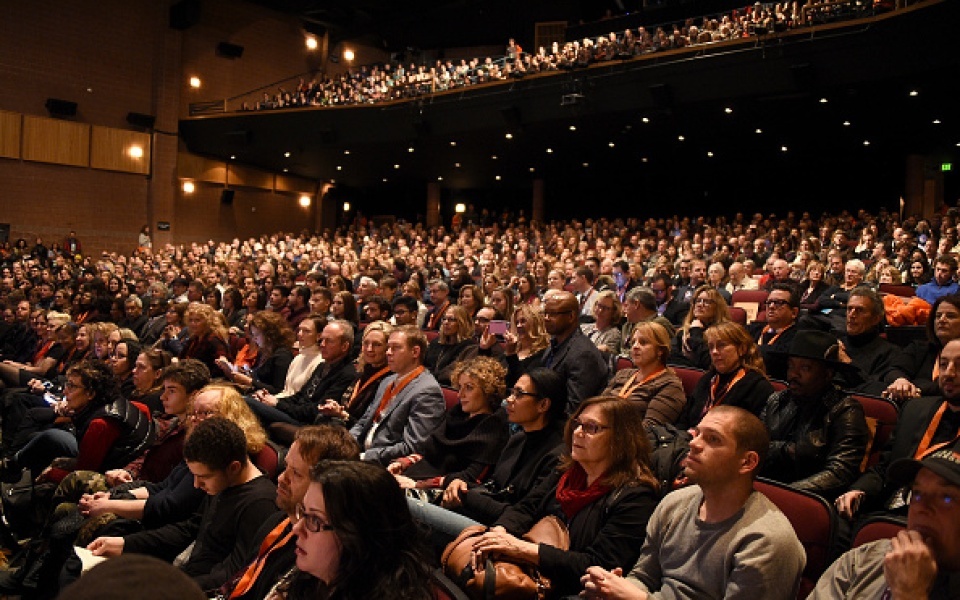 The New Daily
Age of Scarcity Begins With $1.6 Trillion Hit to World Economy

The New York Times
From analysis to good news, read the world’s best news in one place
Google’s Russian business plans to file for bankruptcy

The German financial giant said Wednesday it booked 1.9 billion euros, equivalent to about $2 billion, in legal provisions in the first quarter owing to further settlements with investors and continuing discussions with the U.S. government.

The figure, which comes on top of the €3.7 billion Allianz had already set aside, reflects the company’s remaining financial exposure related to payments to investors and potential penalties from the government, Allianz said. The legal hit isn’t unexpected; analysts had anticipated further provisions. In total, Allianz will have set aside €5.6 billion related to the matter.

As a result of the latest provision, Allianz’s first-quarter net income fell by €1.6 billion after tax, with net income attributable to shareholders totaling €600 million. Group operating profit in the first quarter was €3.2 billion, Allianz said. The company will release its first-quarter earnings on Thursday.

Allianz shares traded up 2.4% in early trading in Frankfurt. Analysts at Citigroup said Wednesday the legal provision should prove reassuring as “the unknown potential range of outcomes was a deterrent to some."

A group of funds managed by one of Allianz’s investing divisions, Allianz Global Investors, had bet on stock options that effectively sold insurance against a market selloff. The strategy had been profitable and steady during calm markets. When stocks fell and volatility reigned in March 2020, the funds notched catastrophic losses and the company shut two of the most aggressive strategies.

Investors in the funds, including the Blue Cross Blue Shield Association and the Arkansas Teacher Retirement System, sued Allianz. The Justice Department and U.S. Securities and Exchange Commission are also investigating.

Allianz Chief Executive Oliver Bäte declined in February to name the investors the company had settled with, but said they represented a substantial majority of its litigation exposure.

StockNews.com
Walmart vs. Home Depot: Which Mega-Cap Retailer is a Better Buy?