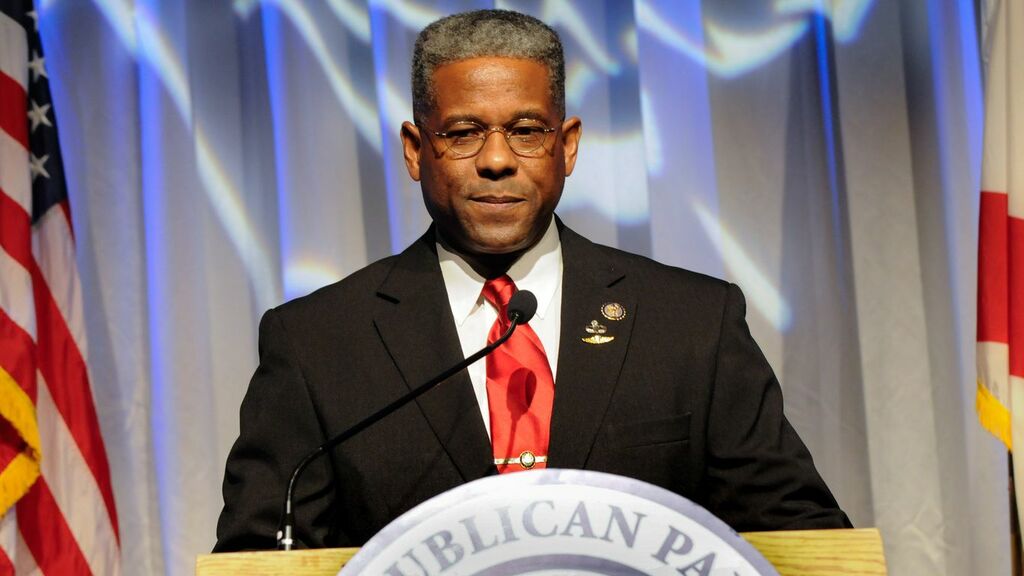 Allen West, a Republican candidate for Texas governor, announced Saturday that he's "probably going to be admitted to the hospital" after being diagnosed with COVID-19 pneumonia.

The big picture: He and his wife, Angela West, both tested positive for the virus, according to statements posted to the former Texas GOP chair's Twitter account. He wasn't vaccinated against the coronavirus, but Angela West was.

What he's saying: He tweeted that he and Angela West, who tested positive Friday, had received monoclonal antibody injections, which are used to treat patients in the early stages of a COVID-19 infection.

Of note: Posts to his Twitter account earlier in the day said Allen West had "a low-grade fever and light body aches" and that he was "taking Hydroxychloroquine and Ivermectin" — two treatments not shown to be effective against COVID-19.

Editor's note: This article has been updated with more details on the Wests' diagnoses and further context.