An alleged murderer has denied failing to accept responsibility because he finds it difficult to admit to himself that he is to blame for someone's death, reiterating that he thought for weeks he was a killer.

The 17-year-old boy insisted in the ACT Supreme Court on Thursday that he had pleaded not guilty to murder because he was not behind the fatal stabbing of an 18-year-old man at the Weston skatepark.

The boy, who has been on trial for nearly a month, denies the killing but admits stabbing the deceased's 16-year-old cousin, inflicting grievous bodily harm, during a melee at the skatepark in September 2020.

He outlined his version of events when he took the witness stand on Wednesday, telling a jury he had picked up a knife from the ground midway through the two-minute melee that involved 12 people.

The boy said he used the weapon to stab the younger victim, who was "bashing" one of his friends, before "jabbing" it multiple times through the passenger door of the car the cousins had arrived in.

He told the court the identity of the deceased had later been misrepresented to him by a fellow brawler, leading him to believe he was a killer until he read a police document explaining who the dead man was.

That document, provided to him after he was charged with murder, identified the deceased as the driver of the cousins' car.

"I didn't touch the driver," the accused said in response to questions from Crown prosecutor Rebecca Christensen SC.

When cross-examination resumed on Thursday, the boy described the knife, which he later threw down a drain, as being "like a carving knife".

"I could imagine you cutting, like, a ham with it," he said.

He disagreed with Ms Christensen when she suggested to him that he had not picked it up mid-brawl.

The boy also insisted he was sure he did the "jabbing" into the passenger side of the cousins' car.

"I wasn't on the driver's side," he said repeatedly.

Ms Christensen put it to the boy that, after stabbing the 16-year-old victim, he went to the driver's side of the car and knifed the 18-year-old, who suffered six sharp force injuries.

"Disagree. I didn't stab the driver," he said.

Ms Christensen also challenged the boy about an assertion that a fellow brawler had shown him what has been described as a "horrifying" video from the scene as they drove away.

She said this was "impossible" because the person who filmed it had not even sent it to the brawler in question at this point.

The accused stayed steadfast, and denied that he had felt "proud" to have a knife when he displayed the blade for the other brawler's camera during the filming of a different post-fight video.

"We were all just pretty hyped up," he said.

The boy acknowledged that, in the aftermath, he was the only person on his side of the fight talking about having stabbed anyone. The others, he indicated, were speaking about having "bashed them".

When Ms Christensen suggested to the boy that it was just hard for him to admit to himself that he had killed someone, the boy replied: "Until November [2020], I thought I had". 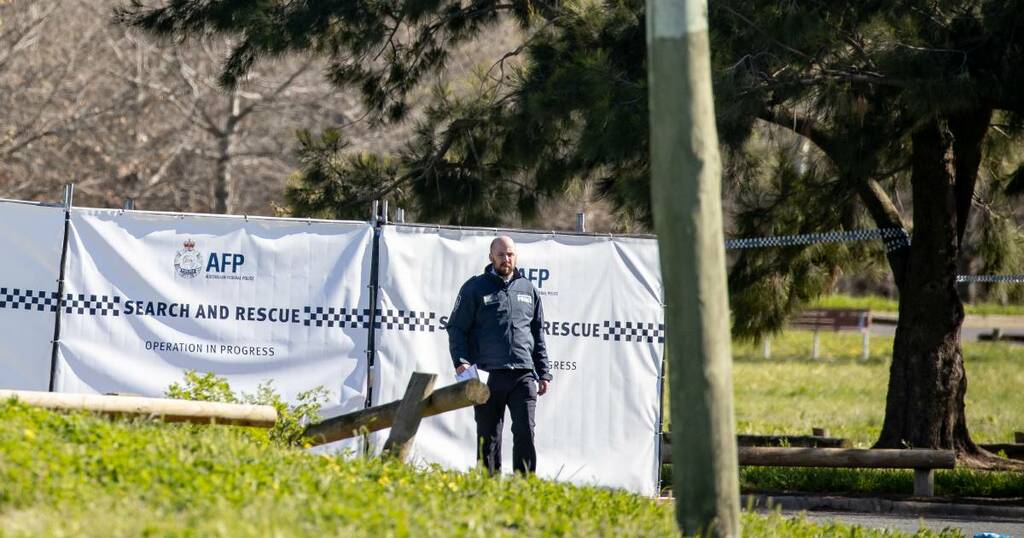 Alleged skatepark killer fabricated knife find claim: prosecutor
She claims he came up with an "impossible" version of events in an attempt to explain how the deceased's blood…

The Canberra Times
One subscription that gives you access to news from hundreds of sites
'You're gonna take the rap': Alleged killer claims he was pressured to confess

The Canberra Times
Mum of murdered teen hits out at killer, 17, for making 'cutthroat' gesture at her in court as he's jailed for life alongside two men

Marquis Richards, 17, appeared to make the gesture after he was found guilty