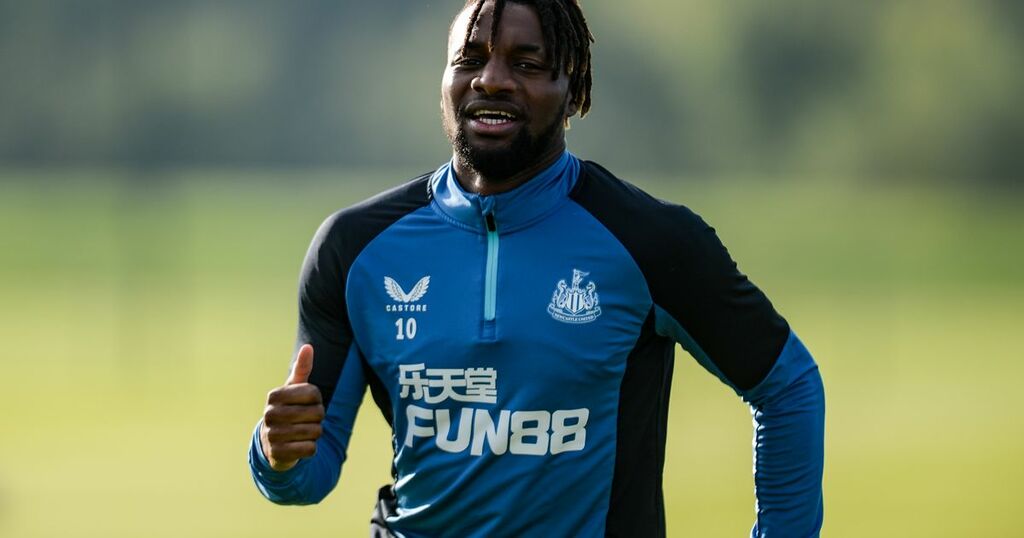 Newcastle United forward Allan Saint-Maximin has sent a heartfelt message to supporters on social media after news of the club's takeover was confirmed.

The Magpies announced a Saudi Arabian-backed purchase of the club was completed on Thursday for an amount believed to be in the region of £300 million, ending 14 years of Mike Ashley 's ownership.

The Public Investment Fund (PIF) will provide 80 per cent of funds for the deal and the sale went through after being ratified by the Premier League's owners' and directors' test.

The news has prompted jubilant scenes among supporters outside St James' Park, with Newcastle now set to be one of the wealthiest clubs in world football.

That means fans can look forward to some big-name acquisitions being made and the standard of player at the club being improved to help get even more from the likes of Saint-Maximin.

After the club shared the news on Thursday, he took to social media to express his excitement at "a new start with an ambitious Newcastle United."

One supporter then advised Saint-Maximin to "have a can or 2," to which he responded "2".

Saint-Maximin has been one of the rare bright spots for the club in recent years, joining from Nice in 2019 and instantly becoming a fan favourite.

The winger has netted eight Premier League goals in just over two seasons for Newcastle and has lit up St James' Park with his blistering speed and dribbling skill.