The post All The Wild Ways We’re Hoping Obi-Wan & Anakin Air Out Their Beef In The Latest Disney+ Series appeared first on PEDESTRIAN.TV .

most beloved characters. And with the return of both and returning to their roles as Obi-Wan and Anakin Skywalker — the first time, bar some voice credits, since  in 2005! — we can only assume that the two will face off again. Set 10 years after , will bridge the gap between handing over Luke Skywalker to his aunt after Anakin becomes Darth Vader, and , where we see him as an old man. Via trailers, we see that Obi-Wan is hiding on Tatooine, a planet familiar to anyone who’s seen Expect a slew of new faces too, with a heap of huge stars and indie faves signing up to the Disney+ show. (), (co-director of ) andco-creator and star are all popping up, as are returning actors and Australia’s own, who played Luke’s aunt and uncle, respectively, in the trilogy prequel. More time spent with one of ‘ most beloved heroes is always welcomed, but of course, we all know he’s doomed to die at Darth Vader’s hands in . With that in mind, we’re all hoping for a re-match and we’ve come up with four ways we’d love to see them duke it out. The ultra-high-speed podraces seen in the Skywalker trilogy were highly dangerous and often deadly. We know that Anakin can handle himself in a pod, freeing himself from slavery by winning a race, and that generally humans don’t podrace too much. But we have a feeling Obi-Wan could give him a run for his money — and since we already know Obi-Wan is hanging out on Tatooine, maybe he’s had some time to practice. We know Obi-Wan will ultimately be bested by Anakin Skywalker in a lightsaber battle — wouldn’t it be great if ol’ Obi could have another shot beforehand? We saw on the lava planet Mustafar that Obi-Wan has the skills to best his former pupil, and even tries to end the duel before Anakin got hurt. But with one battle won by each Jedi, one more final lightsaber duel between the two would reveal who was the ultimate fighter, given that Obi-Wan was much older and tired when they meet in the future. While we know he’d have to escape whatever fate the Imperial Senate might have for him, a passionate debate between Anakin and Obi-Wan could put aside the brawn and let us hear the two argue for and against the Jedi Order. We’re all for a dramatic, rousing speech — especially if it explores more of Obi-Wan’s feelings of betrayal. In terms of Jedis, Obi-Wan’s use of the Force is up there. Not only does he help teach Luke, he repeatedly comes back in spirit form through the power of the Force — he’s a master of the strange magic, but we’ve rarely seen him use it as his full potential. Maybe when Anakin and Obi-Wan face off, they lose their lightsabers and have to battle it out using their powers? We’d love to see it. Either way, we’ll find out soon enough. . In the meantime, may the patience be with you.
Sign up to read this article 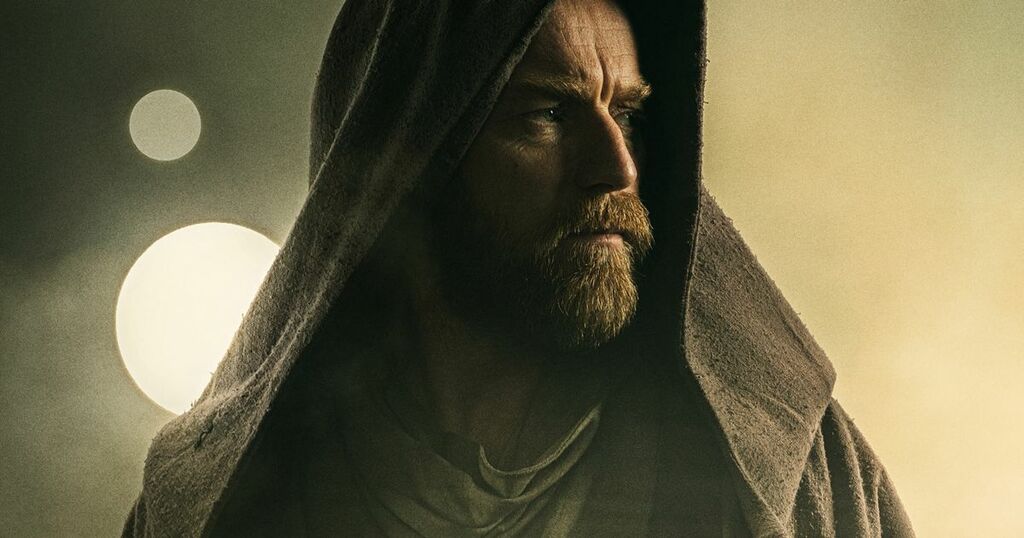 Right now, in homes across the galaxy, excitement is building up for this Friday’s launch of Obi-Wan Kenobi on Disney+.…