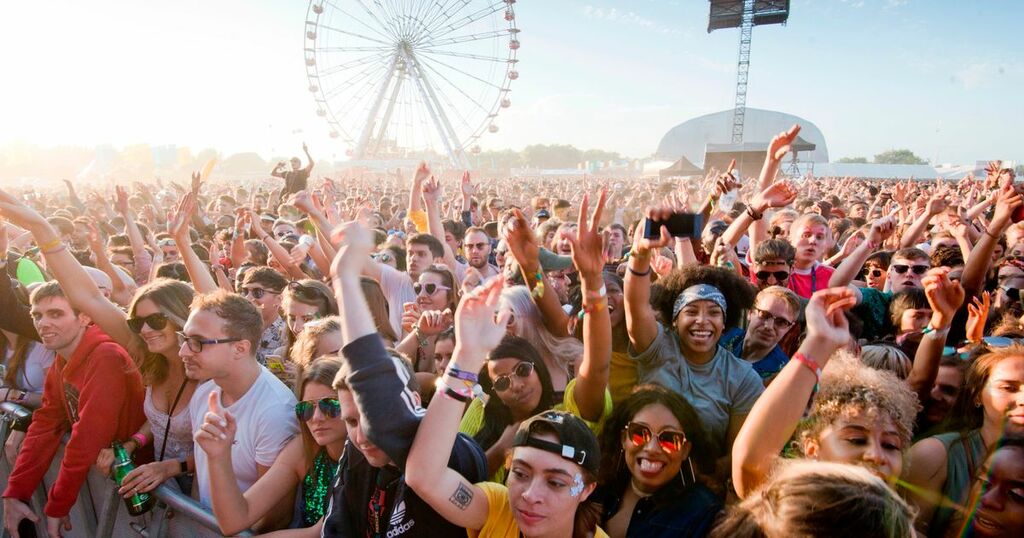 Parklife festival has finally arrived, with the huge event at Heaton Park taking place over the next two days.

The annual dance music festival, running on September 11 and 12, will see tens of thousands of people flock to the park to see headline performances from the likes of Dave, Megan Thee Stallion and Skepta.

As with most large events, there'll be rules and security measures in place to keep festival-goers safe.

You can expect all the usual restrictions like no alcohol, no weapons and no fireworks, but eagle-eyed ticket-holders have also spotted a more unusual item ban for Parklife.

A tweet that's been doing the round this week shows that the entrance policy once explicitly banned potato peelers.

The person in question wrote: "F*** sake, I was really looking forward to taking my potato peeler to Parklife this year."

That particular rule was introduced in 2018 when Liam Gallagher was a headliner, after the former Oasis frontman got a fan to peel a spud on stage.

It was a dig at his brother Noel, who had brought a scissors player on stage with him.

The potato peeler rule stuck around in 2019 but has been removed from this year's entrance policy - though they would fall under the no weapons rule anyway.

There is still a comprehensive list of banned items for the festival this weekend though, with strict security in place for safety.

Here are the items you'll need to leave at home, or face surrendering them at the gate.

And definitely no potato peelers either.