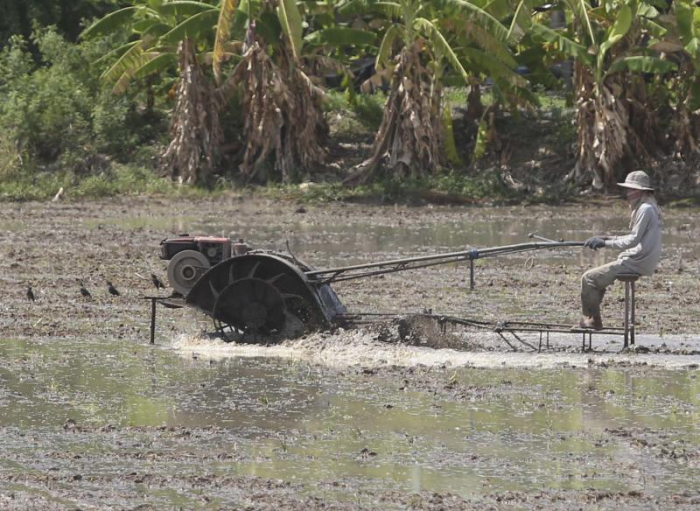 Thailand, the world’s third-biggest rice exporter, is expected to meet its target of shipping 6 million tons overseas this year as supply-boosting rains and a weaker currency make the crop more competitive abroad.

This year’s target is an increase from last year when the country exported 5.7 million tons of rice, the lowest since 1997. Over the past two years, rice exports had been hit by a prolonged period of drought and a strong baht.

“It was hopeless before, but rice production and exports are returning to normal levels,” Chookiat Ophaswongse, honorary president of the Thai Rice Exporters Association, said in an interview. “All roads lead to Thai rice now with a weaker baht and more rains. The sales are off the charts.”

Thai exporters have already seen an increase in orders from Malaysia, the Philippines and some African countries due to lower prices, he said.

Constant rains over the past several months have nourished rice fields and increased water levels in key reservoirs, Mr Chookiat said. That should help boost the supply of rice into next year, further reducing domestic prices and making shipments even more competitive. He expects the country to export 7 million tons of rice in 2022.

Even though the rice industry still faces a shortage of both containers and migrant labour -- which could cause some delays in shipments of rice – Mr Chookiat sees Thailand on course to overtake Vietnam and retake its position as the world’s second-biggest exporter.