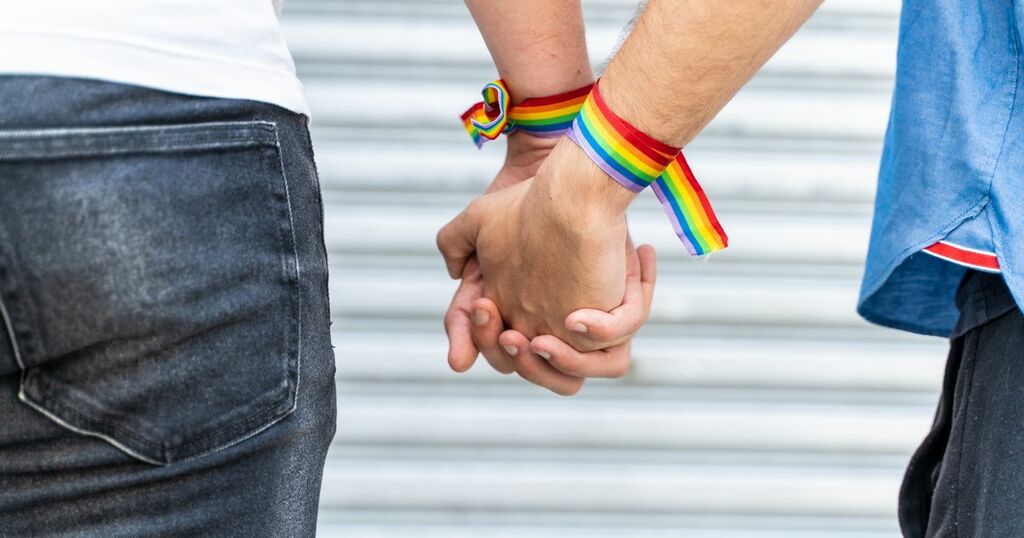 All abolished same-sex crimes are to be pardoned under a new scheme, which the home secretary is set to announce.

Priti Patel said the scheme aims to 'right the wrongs of the past' by wiping same-sex sexual activity convictions from people's records.

This means that anyone convicted of a crime under the now-repealed laws can apply to have it taken off their criminal record and in doing so they would no longer need to disclose it.

An amendment to the Police, Crime, Sentencing and Courts Bill will widen the criteria to include any repealed or abolished civilian or military offence that was imposed on someone purely due to consensual same-sex sexual activity.

However, the Home Office have said conditions would still need to be met in order for a disregard and pardon to be granted.

This requires all parties involved to have been aged 16 and over and the sexual activity must not equate to an offence today.

Ms Patel said: "It is only right that where offences have been abolished, convictions for consensual activity between same-sex partners should be disregarded too.

"I hope that expanding the pardons and disregards scheme will go some way to righting the wrongs of the past and to reassuring members of the LGBT community that Britain is one of the safest places in the world to call home."

She then went on to thank peers Lord Cashman and Lord Lexden for bringing the issue to her attention.

Lord Lexden previously said it was "an affront to gay people" that the scheme had not been extended.

Whereas Lord Cashman explained: "The disregard and pardon schemes in England and Wales are significantly flawed because they encompass only a small fraction of the laws that, over the decades and centuries, have immiserated the lives of gay and bisexual people."