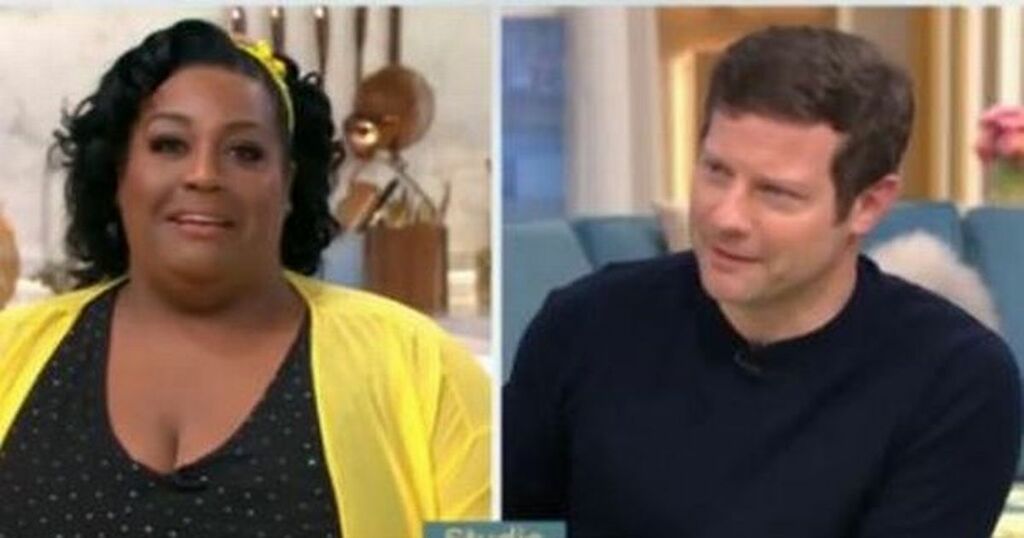 ITV has confirmed This Morning will change its usual line-up.

Alison Hammond and Dermot O'Leary are set to present its flagship daytime programme throughout the October half term.

The pair usually present the show on Fridays, but were excited to reveal they will take over from Holly Willoughby and Phillip Schofield from October 18 - 22.

Alison said: "The last time we did it, I really enjoyed the intenseness of it and seeing him every single day. I’m hoping to have a couple of meals out, some lunches with him as well."

Dermot agreed with the 46-year-old presenter and spoke about how he is looking forward to seeing more of Alison during their hosting stint.

He said: "Intenseness is the perfect word to describe it, but it’s a pleasant intenseness.

Dermot added: "Our friendship is definitely the highlight, it’s lovely how it’s been nurtured over time. I’ve found a sister and a friend, which is nice. Something has really clicked in the last four months."

Alison also spoke of their close relationship, but she revealed how she is still waiting to be invited on a tour of the former X Factor presenter's new home.

She joked: "My eyes do light up when I get a text from Dermot!

"Although I’m still waiting for an invitation to Dermot’s new house and spending some time in his garden."

Dermot explained the snub was only temporary as him and his wife get settled in their new surroundings.

The 48-year-old said: "I do need to have you round, but me and Dee have recently moved, so we’ve got a bit of work to do before anyone comes round.

"It’s boxageddon at the minute, but we’ll get there. I’m filming in Birmingham in a few weeks’ time, so someone may get a visitor."

The hosts are set to take-over hosting duties in celebration of Halloween and Alison spoke about how she fully embraces the spooky season.

She said: "There is definitely something out there. I did Celebrity Haunted Mansion and we did a Ouija board on that show and it frightened me to death! Honestly, I’ve never been so scared. It moved and one hundred percent it wasn’t any of the contestants moving it.

"There was so much negative energy in the room, it was really frightening. We had to close down the board and make sure the spirits were happy to make sure they didn’t follow us home. So I absolutely believe there is an afterlife without a doubt.

Dermot added: "Well I believe in something, I’m Catholic, so I’m quite superstitious… but I wouldn’t say I’ve ever experienced anything."