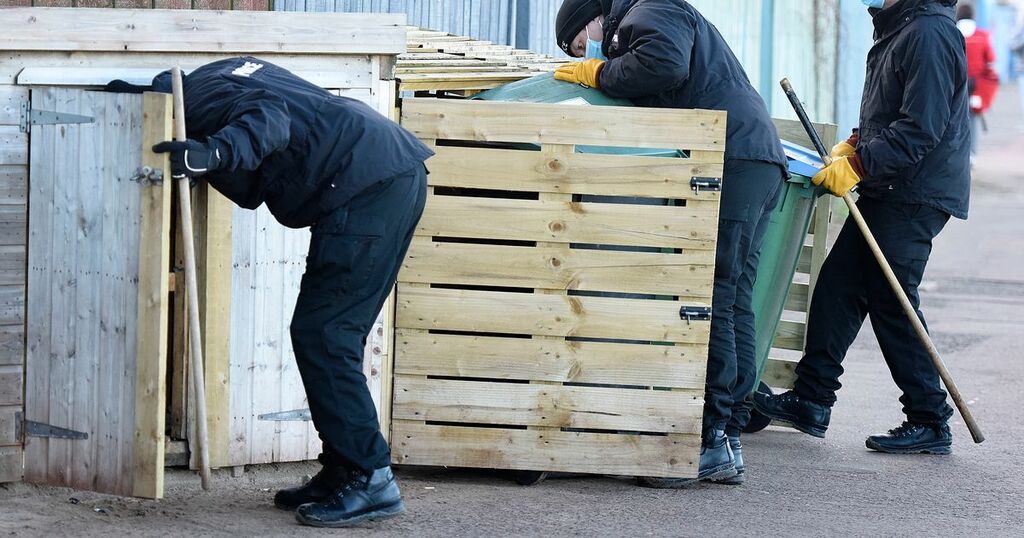 The 28-year-old was last seen leaving a flat in Marlborough Street between 8am and 10pm on New Year’s Day.

Her family are growing increasingly concerned for her safety with her disappearance described as “completely out of character”.

Uniformed officers were today seen looking inside bin storage areas in a bid to find any trace of Alice, while a police drone has also been drafted in.

“Since she was reported missing, officers have been carrying out extensive searches and enquiries in these areas.

“Local officers led by specialist search advisors have been assisted by resources including the air support unit, police dogs and our marine unit.

“Officers will continue to speak to people who know her and who live in the local community.

"Searches are continuing throughout the area and we would also ask local residents to check their outbuildings and sheds, as well as urging anyone with any information on Alice’s whereabouts to get in touch as soon as possible.”

“This is an upsetting time for Alice’s family who are extremely concerned that she has not been in contact with them since Saturday. This is completely out of character for her.

“I would again urge anyone who has seen Alice since Saturday morning, or anyone with information on her whereabouts to contact us as soon as possible.

“If Alice reads this appeal, I would urge us to phone her family, friends or the Police. Contact 101 quoting reference 0647 of 2 January.”