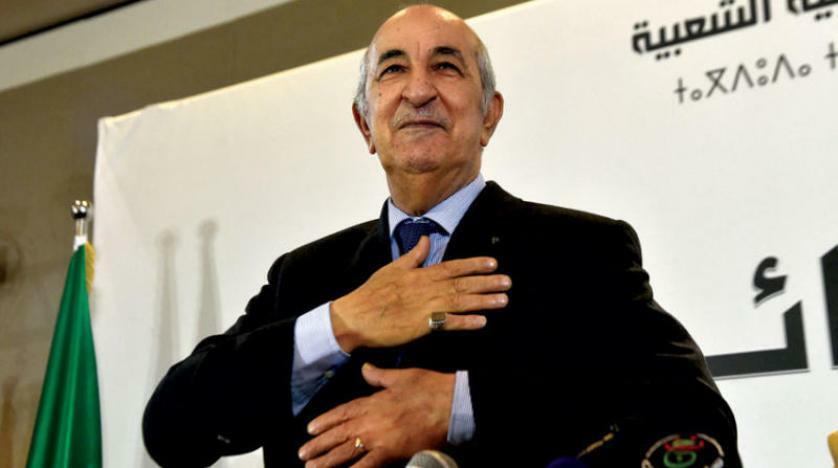 Algerian President Abdelmadjid Tebboune confirmed that his country would reject any mediations to restore diplomatic relations with Morocco.

Tebboune gave a lengthy interview on national television, in which he discussed the dispute with Rabat and Algiers’ decision to sever relations.

In response to a question about alleged mediations, which countries may offer to bring the two Maghreb neighbors closer, Tebboune said: “We cannot put on the same footing, the aggressor and the aggressed.”

“We reacted to an aggression, constant since our independence in 1962, and of which we are not at the origin,” added Tebboune, describing Morocco’s actions as “hostile and repeated.”

Tebboune claimed that his country did not “utter anything that affects the territorial integrity of Morocco.”

“Whoever searches for us will find us. We are a resistant people, and we know the value of war and gunpowder and the value of peace. Whoever assaults us will regret the day he was born,” warned the president.

Observes described Tebboune’s statements as unusually firm since the dispute with Morocco intensified and led to the severing of diplomatic ties.

Furthermore, Tebboune demanded France’s “total respect,” following a row over visas after Paris decided to drop the number of visas granted to Algerians from 70,000 to less than 35,000 annually.

French President Emmanuel Macron’s statements about the descendants of the 1954-1962 Algerian War of Independence were considered “offensive to Algeria’s reputation and history,” added Tebboune.

Macron said Algeria was ruled by a “political-military system” and described the country’s “official history” as having been “totally re-written” to something “not based on truths” but “on a discourse of hatred towards France.”

Algeria withdrew its ambassador from Paris after these developments and barred French warplanes from using its airspace.

Tebboune said: “We forget that it (Algeria) was once a French colony... History should not be falsified.”

In reference to the French colonial past, he remarked: “We can’t act as though nothing happened.”

Asked about the Maghreb-Europe Gas Pipeline, whose fate remains uncertain, the president announced that his country would supply Spain with gas through Medgaz until the contract expires at the end of October.

“If there is any malfunction, all our ships will go to Spain to deliver liquefied natural gas.”

He said that there is no decision regarding the supply of gas to Morocco, knowing that Rabat receives 97 percent of its natural gas needs from Algeria.