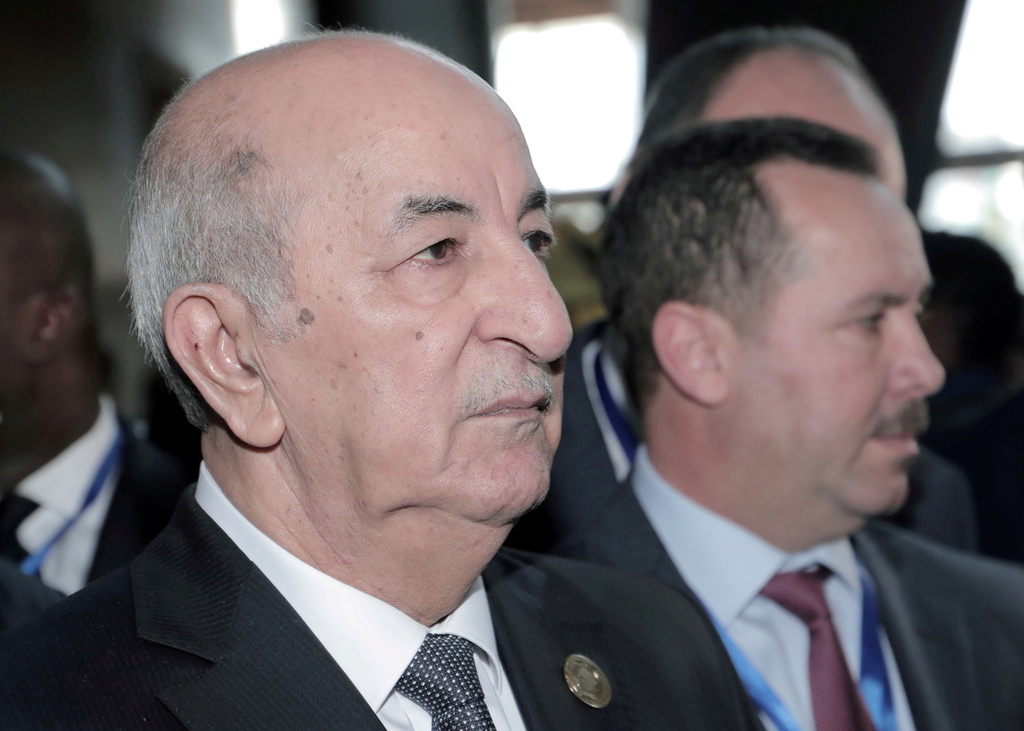 Algeria recalled its envoy to Paris last week, citing comments attributed to French President Emmanuel Macron in the newspaper Le Monde that Algeria's rulers had rewritten the history of its colonisation based on "a hatred of France".

The following day, Algeria closed its airspace to French military planes, according to France's military.

"France should forget that Algeria was once a colony," said Tebboune who was speaking in a regular meeting with representatives of the local media.

French President Emmanuel Macron said last week that he hoped diplomatic tensions with Algeria would soon ease, adding in an interview with France Inter Radio that he had "very cordial" relations with Algeria's President.