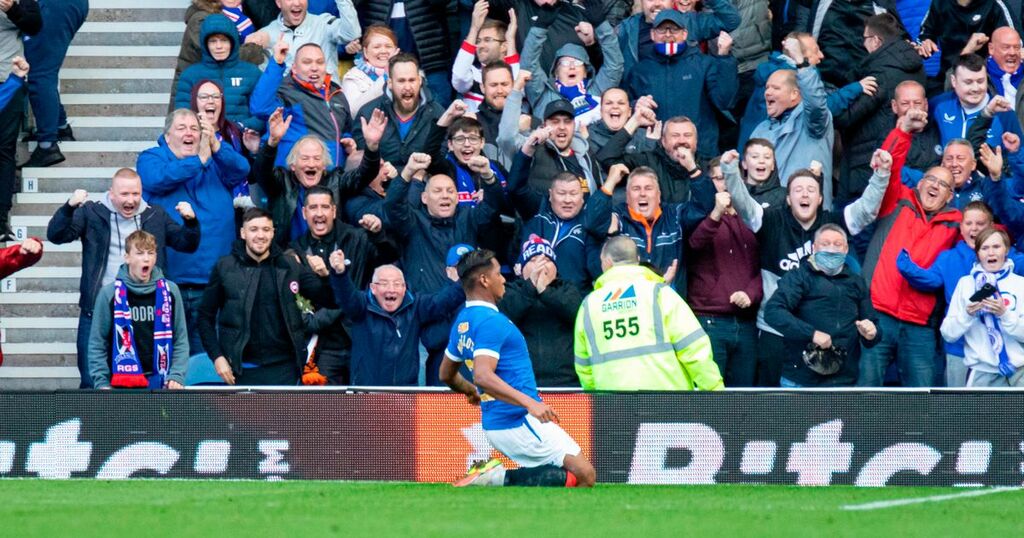 Rangers striker Alfredo Morelos appears happy for some observers to think the champions aren't performing at their level best.

And that's been made clear after a cryptic Instagram story that's sent the chasing pack a message in the Premiership title race.

Morelos himself has come in for some criticism at times with just two league goals to show for his start to the season.

The team as a whole hasn't quite hit the heights and needed the Colombian himself to be the hero against Hibs at the weekend.

Even despite a 'bad' start to the campaign, the defending Gers remain a point clear of chasers Hearts and six clear of city rivals Celtic.

On the continent it's a different story with Steven Gerrard's side pointless after two games against Lyon and Sparta Prague with a double-header against Brondby to come after the international break, which Morelos isn't involved in on this occasion with Colombia.

And he is glad if anyone is assuming things aren't going to plan.

He wrote, in Spanish: "Win in silence, let them think you're losing."

The mantra was coupled with a picture of a typical Morelos celebration - the 'shh' gesture.