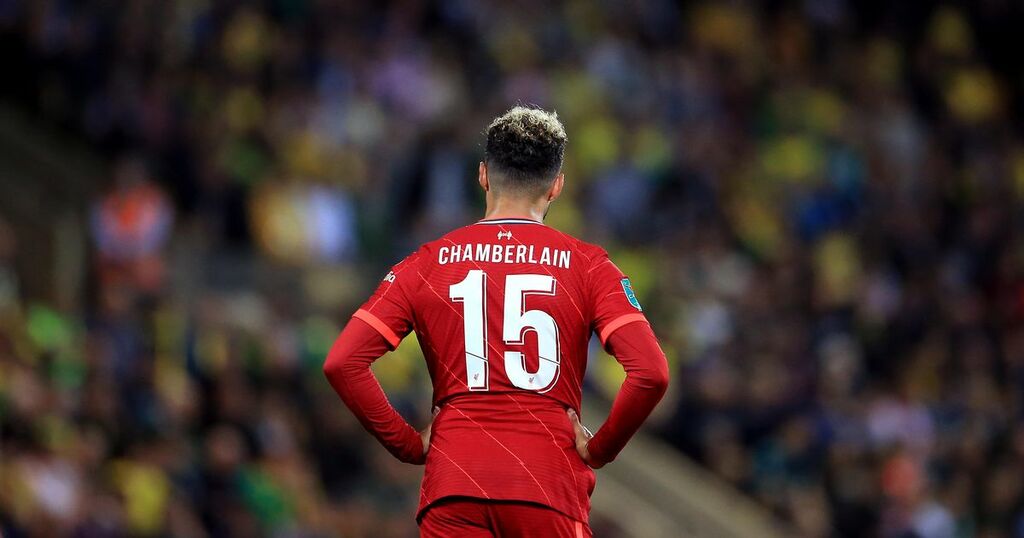 Alex Oxlade-Chamberlain fears he may have to quit Liverpool in order to ensure regular first-team minutes, according to reports.

The Mirror claim that the 28-year-old midfielder is keen to get himself back in the England frame, after making just one start in the Premier League for the Reds this season.

Arsenal have been linked with a shock move for their former midfielder, with The Sun reporting that the Gunners are interested in an initial six-month loan deal for Oxlade-Chamberlain, with the possibility of a permanent move at the end of the season.

The former Arsenal midfielder played at the Emirates Stadium for six years between 2011 and 2017 and is now being linked with a reunion with his old team-mate Mikel Arteta.

Oxlade-Chamberlain has less than two years remaining on his Liverpool contract after penning a new long-term deal back in 2019 and could be available for a reduced price next summer with the Reds understandably keen to generate some of the £35million they paid for him in 2017.

After signing a new deal at Anfield, the midfielder said: “I’m really, really excited - it’s been in the pipeline for a little while, so it’s nice to finally get it done and just extend my time here, which I am really looking forward to.

“I feel like I missed out on a year, which I obviously did, so it’s really exciting for me to be able to sign.

"It’s something that I feel is an opportunity to give that year back and make up for lost time – and hopefully put in some good performances to make amends for not being around last year.

“You’ve got to count your blessings every time you get an opportunity like this, you don’t get the chance to play for Liverpool Football Club every day. I am really excited to be able to extend my time here.”

Arteta was asked about his former team-mate last year and heaped praise on the English midfielder.

The Gunners boss said: "We could all see the potential of Alex and where he could develop.

“He picked an incredible club to move to and he wanted a challenge probably after so many years here.

“We have to accept that and I think we all wish him the best because as well as being a great player, I think he was someone who was really, really like here among the fans, the staff and the players."