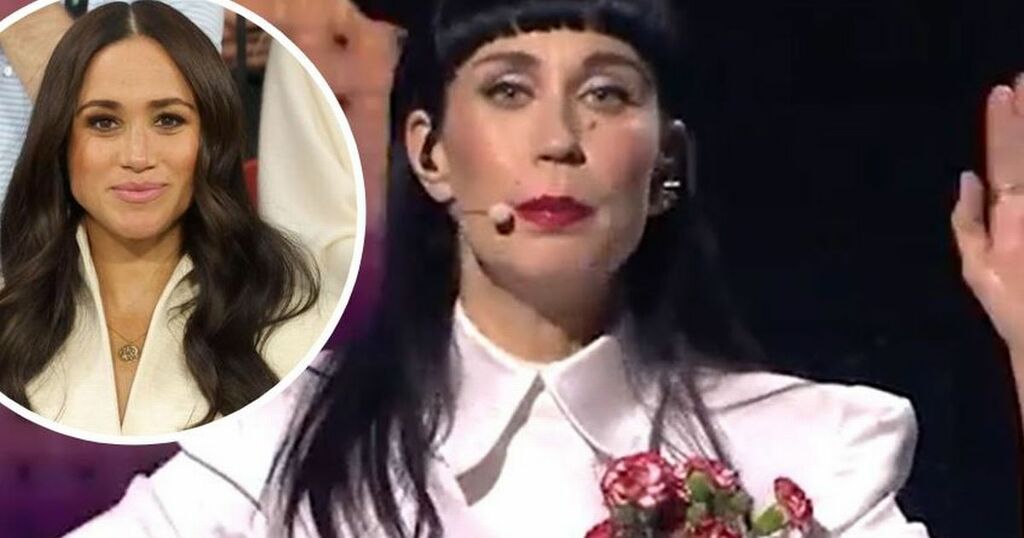 Inverse
Was Bam's Questionable Foul a Flop or Offensive Foul on Smart?

The One Show host Alex Jones had a warning for Sam Ryder about 'bad influence' Rylan as the UK Eurovision's entry and BBC commentator appeared on the programme together on Thursday.

Eurovision fans are doing the unthinkable and daring to dream of a good result at the contest this year, with TikTok sensation Sam back as second favourite to win after a video of his performance at the end of Wednesday's jury semi final spreading over social media like wildfire as a fans lapped up his epic guitar solo in the closing moments of Space Man.

Sam's hopes of a UK Eurovision win have also been given a helping hand by the fact he's been drawn in the second half of Saturday's final, with songs staged later in the show often doing better than those placed at the start of proceedings.

Sam has been all over the TV this week, both on home soil, where he's appeared on Steph's Packed Lunch and across Europe as broadcasters clamour to get some time with the singer who is being talked up as a potential winner for the United Kingdom, 25 years after our last win with Katrina and the Waves with Love Shine A Light.

And on Thursday evening Sam joined Rylan and the former X Factor star's BBC Eurovision colleague Scott Mills for a chat with One Show presenter Alex and co-host Roman Keating. The interview kicked off with Scott joking that Rylan had been mistaken for a Eurovision contestant rather than a commentator, before talk turned to Rylan desperately trying to get Sam out in Turin for a night on the town.

But Alex advised Sam doesn't take him up on his offer, at least not until after the final, with her saying: "Rylan has this tradition of taking out the UK entry the night before the competition for a big night out and then it all goes a bit pear!"

Addressing Sam, she continued: "Now, Sam, you need to be aware he's into tequila!" After Rylan said that Sam had been "very good," but he was determined to get him out on Saturday night, Alex responded: "Saturday's fine!"

Sam RyderAlex JonesRylanEurovisionScott Mills
Sign up to read this article