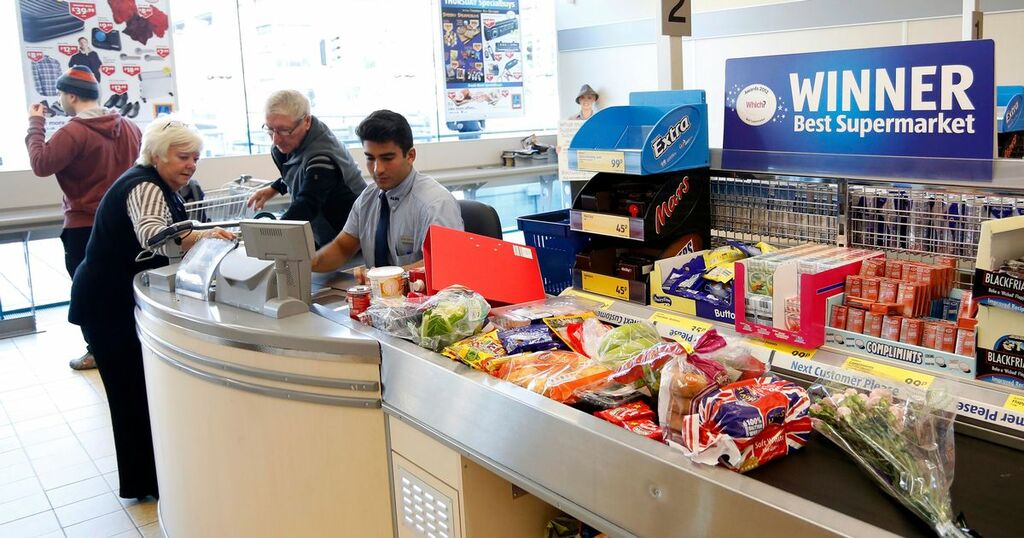 Everyone loves a bargain!

Bristol Post
Cost of living crisis: Tips for spending less at the supermarket

One Aldi shopper said: "This was an absolute bargain"

Aldi has thrown shade at another supermarket after a Twitter user sarcastically pointed out a ‘tremendous’ saving of 1p on a Specialbuys product. The budget retailer responded to a social media user mocking the discount by taking a swipe at Tesco.

Steven Marley, who is a photographer, shared a photo of some Lenor fabric conditioner in the middle aisle, which had been reduced from £1.99 to £1.98. He joked: “Tremendous bargains at @AldiUK today - don’t miss out.”

But Aldi hit back, quipping: “At least you don’t need a clubcard to get the discount.”

Some social media users joked they were going to ‘buy two’ thanks to the discount, but others sided with Tesco.

User LawAspi said: “Clubcards free though. If you're gonna throw shade at least make it bigger than a cocktail umbrella.”

Tesco has found itself in hot water with shoppers over its Clubcard prices in recent weeks, which offers discounts on various items exclusive to those with a loyalty card.

One shopper described the Clubcard prices as ‘dreadful’ after spotting a product that she said costs £40 if you don't have a Clubcard, but only £16 if you do.

However, the free card offers access to thousands of exclusive deals on products, from everyday staples like fruit and veg to treats like prosecco and ice-cream.

But it's not the first time this week Aldi have shaded Tesco - who offer an Aldi price match - on social media. On Thursday, Aldi shared a snap of a Tesco advert that read ‘We want you to spend less with us’. To which Aldi wrote: “So do we”, followed by a winking emoji.

Nor is it the first time Aldi have been caught out by shoppers for their 1p discounts, with another shopper pointing out some Terry’s Chocolate Oranges reduced from £1 to 99p. Twitter user Zoe said: “Easy @AldiUK. Wonder how many fell for this?” In response, Aldi wrote: “Look after the pennies n all that.”

"It’s easy and free to sign up, and customers can register on the Tesco Grocery & Clubcard app, website or in store to start saving straight away - so why not enjoy the warm weather even more this weekend with two packs of Fire Pit meat for the BBQ for just £8 and Ben & Jerry's ice cream for only £3.50?”

You can read more about Aldi and their Specialbuys here: I shopped Aldi’s Bank Holiday Specialbuys and these were the best middle aisle finds

Everyone loves a bargain!

Bristol Post
Cost of living crisis: Tips for spending less at the supermarket

One Aldi shopper said: "This was an absolute bargain"